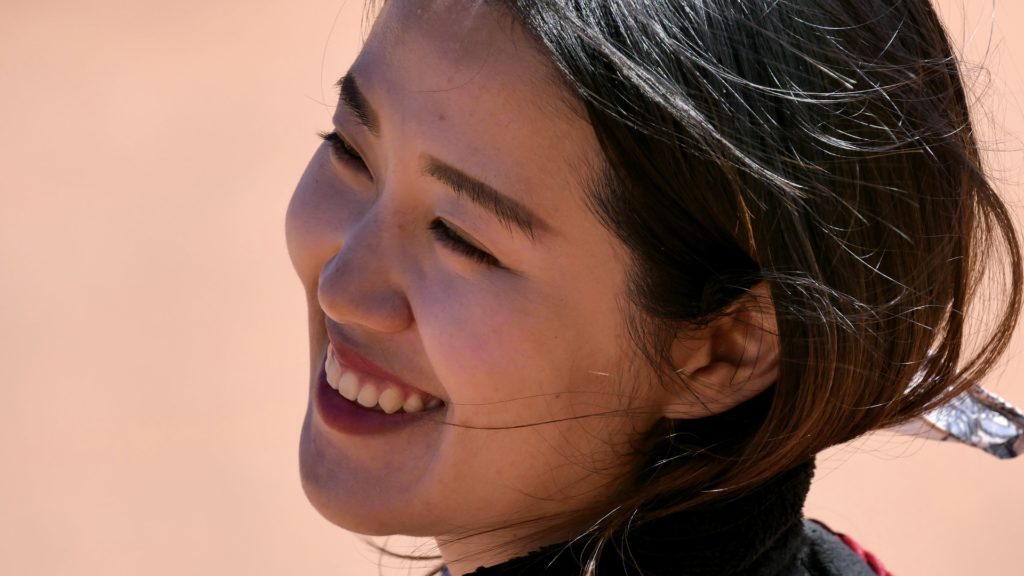 Pictures often provide more information than words ever could.

God picked some unusual visual aids to teach his people. Isaiah walked around naked for three years to show that the King of Assyria would overtake the Egyptians and Ethiopians (Is 20). God took Ezekiel’s wife, but Ezekiel could not mourn because God was about to take from Jerusalem all that was dear to them (Ez 24:15-24).

With Hosea, God uses the picture of a prostitute. That’s a strong picture. We normally wouldn’t hire a preacher who had a prostitute for a wife.

God told Hosea to go marry a prostitute and to have children of prostitution. He was to do this because the land committed prostitution. They did this by following idols. The Canaanite religion of Baal worship had infiltrated Israel. Hosea 4:12-13—The god the people worshiped wasn’t the LORD.

We don’t deal a lot with idols today. But we do deal with people putting things before God. Are things more important than worship? Many say Sunday night worship and Wednesday night Bible study aren’t really that important. But God demands to be first in our lives.

This is a strong picture. When we put other things in front of God, we are “prostitutes” and whores. We have left God; we are unfaithful.

He was to do this because in a little while God would punish the house of Jehu for the blood of Jezreel. He would do this by putting an end to the kingdom of the house of Israel.

When we serve God, we need to do so with a pure heart. God wanted to execute justice upon the house of Ahab. Jehu wanted to overtake a kingdom.

Because Jehu was power hungry, God was going to punish the kingdom of Israel. God would break the bow of Israel in the valley of Jezreel. In other words, the Assyrians would take them captive (722 BC). If our hearts are wrong, God will punish us.

This would show that God would have no pity on the house of Israel. He would not forgive their sins.

There comes a time when God’s patience runs out. God had been patient with Israel, but his patience was wearing thin. God was ready to judge Israel and send the country into captivity. At Judgment, mercy will have been exhausted. God will no longer have pity.

God does not belong to an apostate people; Gomer bore a third child.

Hosea was to name the child “Not my people.” He was to do this because Israel was not God’s people and God was not their God.

Even though God loves, he punishes. Gomer would remain with Hosea many days—she would no longer have intercourse with a man. This would symbolize that things important to Israel would soon be taken away.