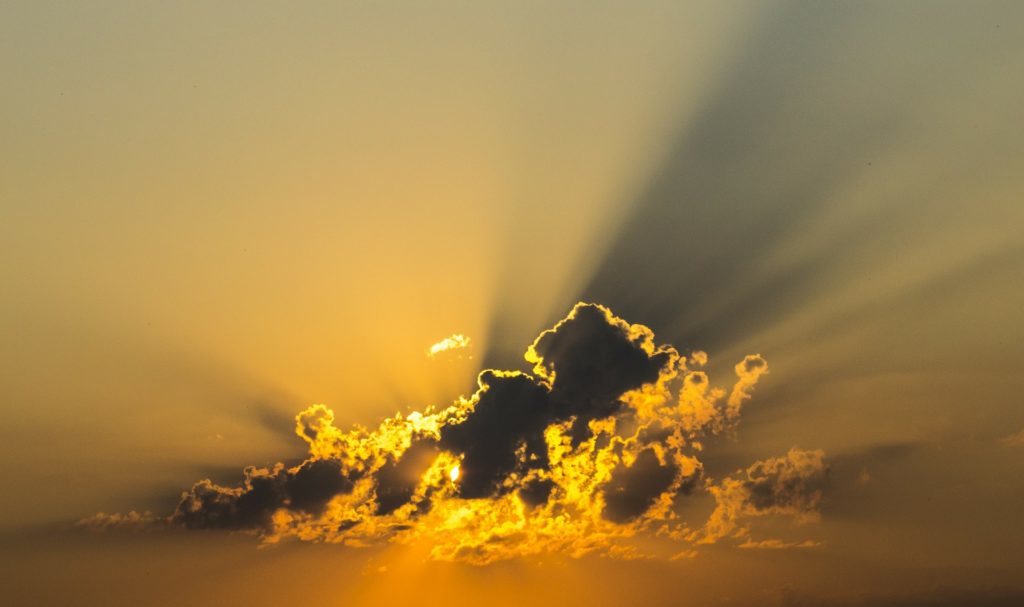 Although our citizenship is in heaven, it’s difficult—as we go through this life—not to be tangled up in the things of this world. We save money for our retirement and the kids’ education, which we must do, but we forget that all our possession will one day be burned up. We have the plastic surgery, loose the weight, buy the best clothes to present ourselves as attractively as possible, but we forget that our bodies are dust and shall return to dust. We work hard at work to get that promotion, but we forget that power is temporary and must pass.

Because we forget, in the normal course of events, that our citizenship is in heaven, we must be reminded. We need a real-life example of one who remembered that his citizenship was in heaven—we have that example in the Patriarchs, Abraham, Isaac, Jacob, and Sarah. This morning, we want to examine how these Patriarchs were “Seeking a Homeland.”

The Patriarchs Were Men Without a Homeland, v 13

Abraham, Isaac, Jacob, and Sarah died in faith, not having received the promises.

The Patriarchs were men (and women) who lived in faith. They died the same way, with faith, trusting God and obeying him. What a way for us to die! Still trusting God and still obeying God.

The Patriarchs were Men with a Homeland, vv 14-16

Had the Patriarchs called to mind the country from which they had come out, they would have had opportunity to return. The Patriarchs could have gone back to Mesopotamia had they so chosen. Humanly speaking, the Patriarchs had every reason to go back to Mesopotamia. Excavation have been done at Ur of the Chaldeans, the city of Abraham’s birth. This city possessed an elaborate system of writing, advanced means of mathematical calculations, religious records, refined specimens of art, a school system, and much else that modern man equates with civilization and refinement. Abraham did not have to dwell in tents in barren fields; he could have lived in a cosmopolitan city.

Juxtapose the behavior of the Patriarchs with that of their descendants. The children of Israel desired to go back to Egypt: “Why have you made us come up out of Egypt, to bring us to this evil place? It is not a place of grain or figs or vines or pomegranates; nor is there any water to drink” (Num. 20:5). They lost sight of why they were there and what they were doing.

Too many Christians go back into the world. They are like Demas who forsook Paul “having loved this present world” (2 Tim. 4:10). They become Christians, but their former lifestyle pulls them back into its deceptive web.

Why would the Patriarchs not go back to Mesopotamia when they could have had it so good? They desired a better, a heavenly, country. They knew that if they lived as strangers and pilgrims that heaven would be their reward, and a heavenly reward would far outweigh any temporal delights they could have enjoyed. That heavenly country really is better than this earth upon which we live. Every pain that could ever be endured in this life will be obliterated in the next (Rev. 21:4).

God has prepared a city for them. Notice the tense of this verb; it’s past tense; God had already prepared this city for the Patriarchs. In fact, this city was prepared since the foundation of the world (Matt. 25:34). Everything is ready for us in heaven; it’s not as though we’re going to get there and have to wait around until everything is finished. God is ready and waiting for us.

God has prepared fabulous things for his children. “Eye has not seen, nor ear hard, Nor have entered into the heart of man The things which God has prepared for those who love Him” (1 Cor. 2:9). Because God prepared heaven, heaven is far more wonderful than we can even imagine.

Because God has prepared this city, everything will be perfect. We don’t have to worry about the foundations crumbling, the electricity not working, etc. God does everything right, and heaven will be a perfect abode for the soul.

The Patriarchs knew that they did not belong on this earth and that shaped their lives. Has that fact shaped your life accordingly?

The Patriarchs knew they had a home in heaven. Do you know that you have a home in heaven? Have you done what it requires to have a heavenly home? Do you need to come to Jesus as we stand and sing?