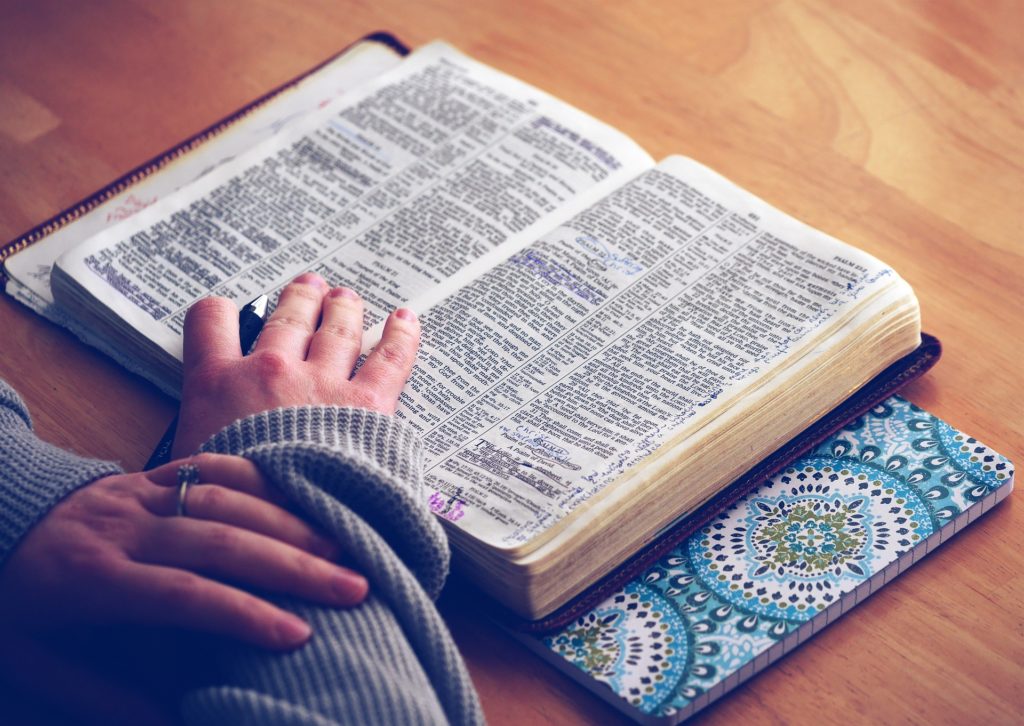 In Newton, Massachusetts, a little old lady lived right next to the parsonage. As this Christian poured her coffee every Monday morning, she noticed that several local preachers were going into the parsonage. Finally, curiosity got the better of her, and she asked her preacher why she saw several preachers going into his home week after week. The preacher simply said, “We exchange sermons.” “Well, don’t do it!” the sister replied. “You get jipped every time.”

Some Galatian Christians were wondering if Paul was getting jipped every time. Judaizers, those attempting to bind the Law of Moses on Gentile Christians, had come into Galatia, and they were causing a host of problems. As we read Galatians, we learn that those Judaizers were saying, “Paul got jipped; Paul really doesn’t know the gospel.”

That is a very valid question, and in our passage this evening, Paul validates his gospel. Paul’s basic argument for the validity of his message is that his message came from God. In his two-pronged approach to his message: Paul tells us of a Divine Message and a Divine Metamorphosis.

Paul begins this section of Galatians by stressing that his gospel came from God and not from man: “The gospel that was preached by me is not man’s gospel.” Paul’s gospel did not come through a man.

The gospel upsetting so many in Galatia was according to man. The Judaizers basically dreamed up that one had to keep the Old Covenant. You certainly get that idea from Acts 15:1 where Judaizers were again causing problems: “Then certain individuals came down from Judea and were teaching the brothers, ‘Unless you are circumcised according to the custom of Moses, you cannot be saved’” (Acts 15:1). That gospel came from some men, not divine revelation.

Paul goes on and says: “I did not receive it from a human source.” The Greek word “receive” in this verse was often used for the passing on of Jewish customs; new rabbis would “receive” the traditions as handed down by those who went before them. Considering that Paul is combating Judaizers, his use of the term is quite interesting. He is saying that the gospel is not some tradition handed down from generation to generation.

Paul also says that he was not taught the gospel. The gospel was not something that Paul learned from another human agent. Paul stresses this fact in verses 16-17. When Paul learned the gospel, he didn’t talk it over with men and he didn’t ask the apostles what they thought, but he went by himself into Arabia.

Paul told the Galatians where he received his gospel: “I received it through a revelation of Jesus Christ.” Unlike the Judaizers who developed this own gospel, Paul taught what came through divine revelation. We know that Scripture originated with God, and not with man. 2 Timothy 3:16-17. 2 Peter 1:20-21.

Just as Paul dealt with those who taught legalism was the way to heaven, we have those in our own day who teach legalism is the way to heaven. These are the folks, and I’m sure you’ve known several in your time, that have an opinion about everything. That’s fine; I think we all have an opinion about everything. They cross the line when they say, “This is the way it has to be done or you cannot be saved.” In the church, we’ve dealt with that from church cooperation to orphan homes to Sunday school.

Let us, my brethren, commit ourselves to following the divine message, searching the scriptures when we hear something new, and making sure that what we do is what God wants us to do, nothing more and nothing less.

Paul’s point in these verses is to show that his gospel did not come from man. He does so by pointing to his former life in Judaism, and he basically says, “I was so steeped in Judaism that my transformation could not have come about as the result of a human gospel. The gospel I preach had to come from heaven.”

The Galatians had heard how Paul had persecuted the church violently and tried to destroy it. The phrase “you have heard” suggests that the Galatians had known of Paul’s former conduct long before he wrote this epistle. Paul could not hide his former way of life, for it was quite well known. In fact, I’m sure you know quite well about Paul’s persecution of the church. Paul consented to Stephen’s death, and he kept the cloaks of those who stoned him. “Saul was ravaging the church by entering house after house; dragging off both men and women, he committed them to prison” (Acts 8:3).

Notice in our text how Paul describes his persecution.

Paul was so zealous for the traditions of his father that he advanced in Judaism beyond many of his contemporaries. The Greek term “advanced” was commonly applied to the progress one was making in philosophical schools. Here the term means that Paul was progressing quite well in his rabbinical studies; he was surpassing many of his own generation in his studies. We know Paul was well educated in rabbinic studies—Acts 22:3.

But God changed all of that.

God knew, before Paul was ever born, that Paul could be a great asset to His church, and God planned to use him.

God may not have set us apart from the womb, as He did with Paul and Jeremiah—that day and age is over. But before we ever came into this world, God endowed us with a set of talents which can be used in His service—Matthew 25:14-15. You have talents from God which can be used in this congregation. Will you use those talents in God’s service?

Paul often described his conversion as a call to apostleship. “Paul, a servant of Jesus Christ, called to be an apostle, set apart for the gospel of God” (Rom 1:1). Indeed, it was a call. Jesus appeared to Paul and said, “Come, be My apostle and go to the Gentiles.”

But God has abundant grace. Speaking of his conversion, Paul writes, “The grace of our Lord overflowed for me with the faith and love that are in Christ Jesus” (1 Tim 1:14). Think about that abundant grace: Paul persecuted severely those who were Christians, but God took him and made him an apostle, a writer of scripture, a spiritual father to Timothy and Titus, and an example for us.

God revealed His Son to Paul that he might preach among the Gentiles.

We know that the Lord Jesus did appear to Paul (more than likely when the light shone around him as he was making his way to Damascus): 1 Corinthians 15:8. This was done in order that Paul might be an apostle, a witness of the resurrection of Jesus, among the Gentiles. Think about the irony of that: God used a rabbinical student, so zealous for the Law that he killed Christians, to preach to Gentiles.

If God could bring about that type of change in Paul, just think about what He can do in your life.

Queen Victoria once visited a large paper mill. She was shown, among other places, the “rag room” where tons of offensively filthy rags were stored. “How can these dirty rags be made white and pure?” she asked. “I have a chemical process by which I can remove all the grime and uncleanness from those rags, and make them immaculately white,” answered the superintendent.

Sometime later, the Queen found on her writing desk some of the most beautiful white paper she had ever seen. Accompanying the paper was a note which read: “Will Her Majesty be pleased to accept a specimen of my paper with the assurance that every sheet was manufactured out of the dirty rags which she saw?”

Is that not what God can do in our lives—bring about a Divine Metamorphosis—where the dirty rags of our lives are made pure white and usable? If you need to come, come right now as we stand and sing.