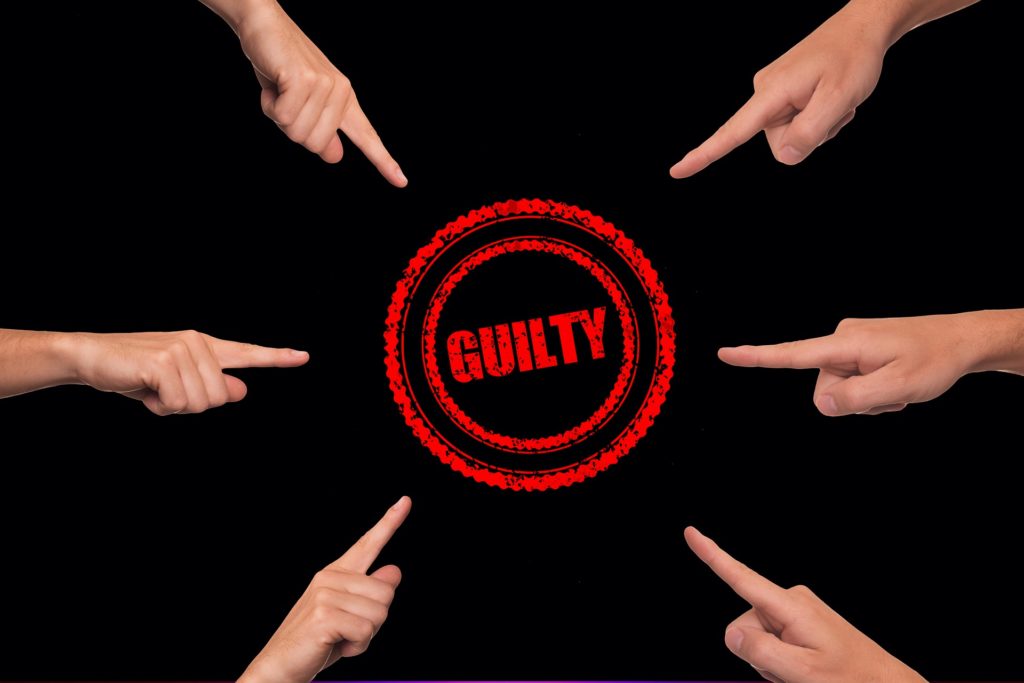 Dan learned to be an alcoholic by watching his father. Whenever things didn’t go just right, his father would drink. Whenever Dan’s father needed to relax, he drank. Therefore, Dan picked up those same habits.

Children often imitate the dysfunctional patterns of their parents (Ex 34:7).

Although children learn the dysfunctional patterns of their parents, the children are still responsible for their own sins.

This morning, we need to examine the individual nature of sin.

The Israelites in captivity thought that they were being punished for the sins of their forefathers.

They, therefore, formulated the proverb: “The fathers have eaten sour grapes, and the children’s teeth are set on edge.” The meaning of that proverb is apparent—parents sin, and children pay the consequences. These Israelites thought that they bore the guilt of their parents’ sins.

The Lord forbade the use of this proverb in Israel. All souls belong to God. God created all souls. He, therefore, governs all souls.

The Israelites could not understand why the children would not bear their parents’ sins.

Children who do what God says shall not bear the guilt of sin.

The Sinning Soul Dies Unless He Turns, vv 21-24

The sinning soul can change. If the wicked man turns from his way and does what is right, he shall live and not die. None of the sins he has committed shall be remembered against him.

God has no pleasure in the death of the wicked. Some have the idea that God wants individuals to be lost; such is not an accurate view of God (2 Pet 3:9). God doesn’t want you to be lost.

This passage teaches that individuals can change. Some hold out no hope for themselves. They believe that God would never forgive them. They believe that they could never change. Yet, this text teaches that God does forgive those who repent. God delights in forgiving people of their sin (Mic 7:18). God forgave those who crucified his Son (Acts 2:36-38).

This text teaches that individuals can change. Paul was a person who changed. The Corinthians were Christians who changed (1 Cor 6:9-11).

The righteous soul can change. If a righteous man turns from what is right and commits iniquity, he shall die for his iniquity. Christians can fall from grace. Galatians 5:4. 1 Corinthians 10:12.

The Sinning Soul Dies Because of Judgment, v 30