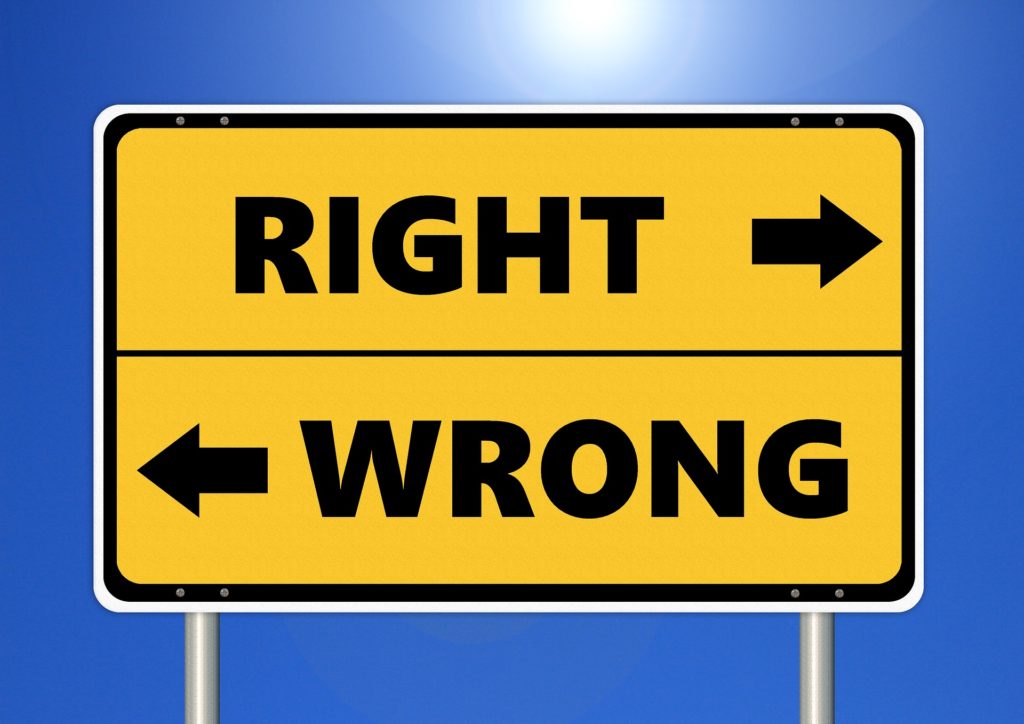 This sermon was preached in my earliest days of full-time ministry. I had been at the Main Street Church of Christ in Pikeville, Kentucky, for about 6 months. It was the closing days of the 1996 Presidential campaign and Bob Dole has attacked President Clinton’s character over and over. One lady was highly offended when I first opened the sermon mentioning those attacks, but she settled right down when she realized I wasn’t going to attack Bill Clinton. It was, I think, a clever way to introduce the issue of character, yet I doubt seriously I would begin a sermon this way today.—Justin

Here, Paul paints two ethical pictures. One is of the worldly character and the other is of godly character.

Futile in their thinking.

Futility suggests emptiness, vanity. The thought is that their minds think about things which lead to nothing; therefore, their lives are futile.

Darkened in their understanding.

This refers to spiritual understanding. They don’t know what God requires; they’re ignorant.

Hardened in their heart.

Their hearts have become calloused. They have become so involved in sin that they no longer have a conscience. Because they’re ignorant and hard-hearted, they’re alienated from God.

“Licentiousness” refers to that excess which is indecent. They don’t care who knows about their sin.

Being taught about Jesus causes us to realize that he does not approve of sin. The truth is in Jesus.

We must be “renewed in the spirit” of our minds. This means we change our thinking habits. Paul tells these Christians that “thieves must give up stealing.” In order to do so, they need to change their thinking.

We need to “put on” the new self. The “new self” is like God: Righteous and holy.