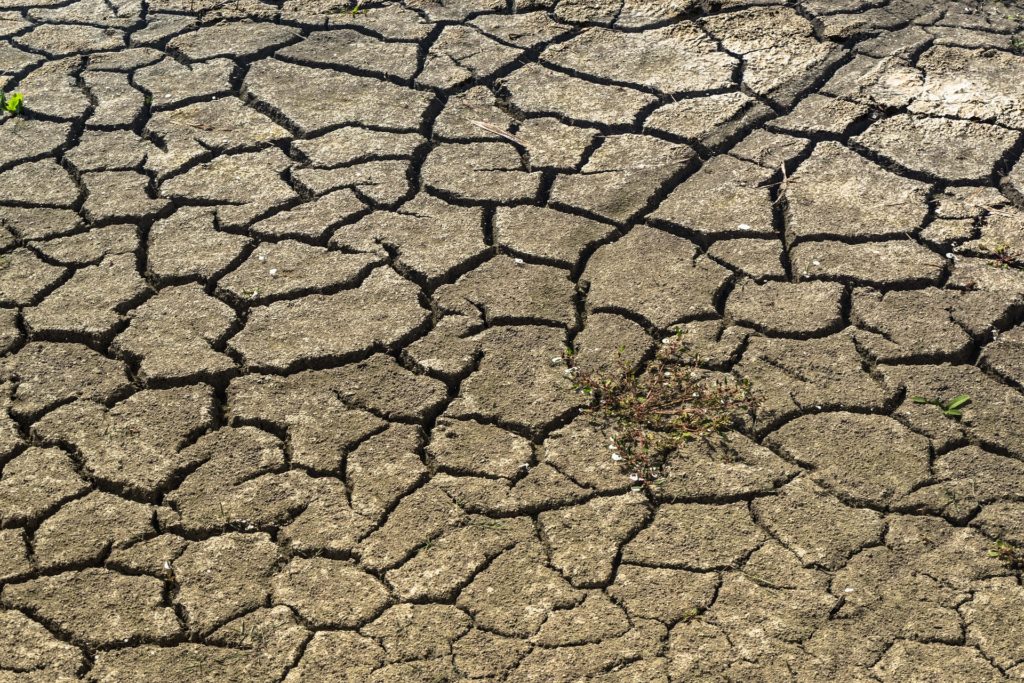 The Scriptures tell man of Jesus Christ, the Redeemer of mankind, and how to have his sins removed so that he can live in heaven eternally.

But what if the Bible were taken away? What if the government were to come into our homes and remove our Bibles? We would not know how to live or how to prevent heartache from coming into our lives—we would remember basic morality, but we would begin to forget all that God wanted. We would begin to forget all the stories of Jesus and how he aided those around him. We would have no basis for sharing our faith with others, for there would be no authority to which we could point.

Those in Amos’ day were faced with that reality—the removal of the Word of God. Let us think about the famine which was about to arise in Israel.

The figure of a famine is appropriate in light of Deuteronomy 8:3: “Man shall not live by bread alone; but an lives by every word that proceeds from the mouth of God.”

How would this famine of the word of God be achieved? This famine would be realized in that God would not send prophets to speak for him. This famine, in all likelihood, refers to the Intertestamental Period when there were nearly 400 years where God sent no prophet.

Think about what the Jews endured because God withdrew his word:

Although God withdrew his word from the Jews, we can withdraw ourselves from the Word of God and create a famine. There is a severe famine of God’s Word in our modern culture. We live in a time when many do not know right from wrong because they fail to study the Bible. We live in a time when those who stand for biblical morals are mocked, because the ones doing the mocking don’t know what the Bible calls for morally.

There is a severe famine of God’s Word in the modern church. Many congregations have embraced practices contrary to the Word of God, but they do not know—these brethren live contrary to Scripture because they don’t know the Bible well enough. Many Christians fail to live as they ought, because they don’t study the Bible to know what God wants and doesn’t want.

The Famine Will Bring Disaster, vv 12-14

They will wander from sea to sea and from north to east, seeking the word of the LORD, but they shall not find it.

The word “wander” literally means “reel.” The word is used of the reeling of drunkards, of the swaying to and fro of trees in the wind, and the searching of people bewildered. The idea is that these people are wandering about, not knowing what has happened or what to do. You’ve seen the pictures and video of people who escaped front the World Trade Center shortly before it imploded wandering about in the heavy dust, not knowing what has happened or what to do. That’s really the idea of what’s going on here—the people are so bewildered without divine revelation that they do not know what to do.

The people wander from sea to Sea and from north to east, seeking the word of the Lord. The description “from sea to sea” refers to the Mediterranean Sea and the Dead Sea, in other words, this means from east to west. Thus, the people are going everywhere—east and west, north and south—seeking for a prophet but none would be found. Although the people would desire desperately to hear from God, he would not answer them.

In the day of the famine, the fair virgins and strong young men shall faint from thirst. The mention of the fair virgins and strong young men refers to those who would best be able to endure a famine, but the famine is taking a toll on them and they are beginning to fall under the severity of the famine. This shows just how terrible this famine is. It is so severe that those who are best able to endure it cannot endure.

These would fall and never rise again. Falling and never rising again certainly refers to the Assyrian invasion when Assyria took the northern kingdom of Israel. Those northern tribes were lost, never to rise again. This underscores just how seriously God takes obedience to his Word. Because the people rejected God’s Word, he was going to reject them—he would send them off and they would no longer he his people. He had given them an opportunity for repentance; in fact, Amos’ preaching was an opportunity for repentance and returning to the Lord, but the people refused to hear him.

We need to understand how seriously God takes obedience to his Word. “Not everyone who says to Me, ‘Lord, Lord,’ shall enter the kingdom of heaven, but he who does the will of My Father in heaven” (Matt. 7:21). “This is love, that we walk according to His commandments” (2 Jn. 6).

If we disobey God, he will severely punish us as he did the 10 tribes. At Saul’s coronation, Samuel told the Israelites, “If you do not obey the voice of the LORD, but rebel against the commandment of the LORD, then the hand of the LORD will be against you, as it was against your fathers” (1 Sam. 12:15). Jesus will come to take vengeance “on those who do not know God, and on those who do not obey the gospel of our Lord Jesus Christ” (2 Thess. 1:8).

Will you receive God’s vengeance for disobedience? Do you need to come and begin obeying the Lord this morning?