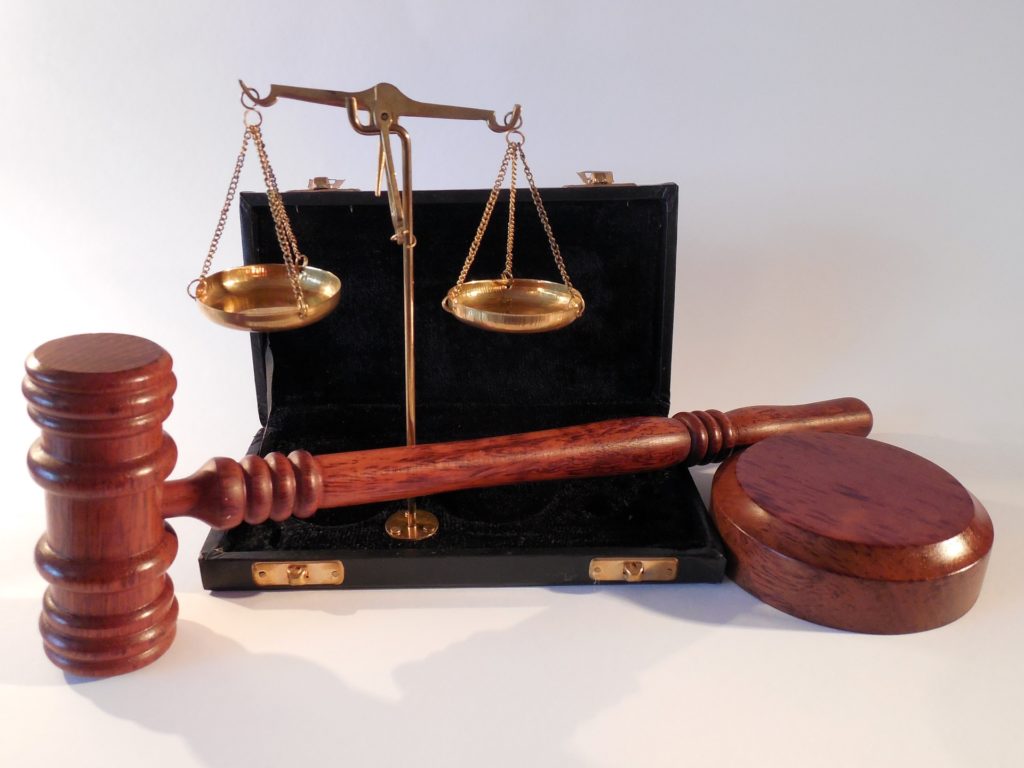 Woe to those who lie upon beds of ivory and stretch themselves upon their couches.

These people lay upon beds of ivory. Ivory decor was very popular at this time for inlays in furniture and wall panels. Sennacherib’s Assyrian Annals mention that Hezekiah included a couch inlaid with ivory among his tribute items.

Woe to those who eat lambs from the flock and calves from the midst of the stall.

For those who could afford it, the best quality meats came from specially bred sheep and cattle that were kept in stalls and fattened with barely prior to slaughter. These people ate the best foods that money could buy.

Woe to those who sing idle songs to the sound the harp, and like David invent for themselves instruments of music.

These people sang idle songs to the sounds of the harp. “Sing idle songs” here literally means “improvise carelessly.” The idea is that these people would come up with song after song.

These people, like David, invented for themselves instruments of music. All my life I have heard people trying to apply this text to instrumental music in the worship of the church. This text has been used to say that David never had authority to use the harp, even though he was inspired to use it. This text has been used to show that God never approved of instrumental music under the Old Testament, even though at times he commanded its use in the Old Testament (2 Chr 29:25ff). That is, honestly, one of the worst cases of taking a passage out of context that I have ever seen.

This verse has absolutely nothing to do with instrumental music in worship, the context is one of luxury. The idea is that these people came up with new ways to satisfy their luxury with music. Who among us doesn’t love music? Who doesn’t love to have the radio on and often find himself singing along? These Israelites used music as a way to involve themselves in a luxurious lifestyle.

Woe to those who drink wine in bowls and anoint themselves with the finest oils.

These Israelites also anointed themselves with the finest oils. When one attended a banquet in the ancient world, his head was often anointed with fine oils by a generous host. Thus, these people were feasting greatly and being anointed with costly fragrances.

Woe to those who were not grieved over the ruin of Joseph.

Throughout this book, Amos has declared “the ruin of Joseph.” Amos 2:13-16. “An adversary shall surround the land, and bring down your defenses from you, and your strongholds shall be plundered” (Amos 3:11). “Seek the LORD and live, lest he break out like fire in the house of Joseph, and it devours with none to quench it for Bethel” (Amos 5:6).

Are there times that we get so comfortable in this world that we do not warn others that judgment is coming? How many of us are actively involved in our visitation group? Would we rather take things easy than confront someone about his soul? How many of us speak to those around us about the Lord Jesus, or is that too much trouble? Would we rather be comfortable than be doing the right thing?

Are you paying attention and prepped for that judgment to come?

Because the people of Israel were not grieved over the ruin of Joseph, they would be the first of those to go into exile.

The revelry of those who stretch themselves shall pass away.

The Israelites described here liked the good life—they wanted the best things in life, and they didn’t want to be bothered with anything. They’re partying would come to an end when God would judge them.

The good life of so many will come to an end when this world is judged. Matthew 24:37-39: Jesus said that before the flood, people were having a good ole time, and the same thing will occur at the end of the world. “When people say, ‘There is peace and security,’ then sudden destruction will come upon them as travail comes upon a woman with child, and there will be no escape” (1 Thess. 5:3).

There are so many going through life enjoying all that they can, and that enjoyment will come to an end.

Judgment is going to come—there is no doubt about!

Will you be ready to stand before God in judgment?