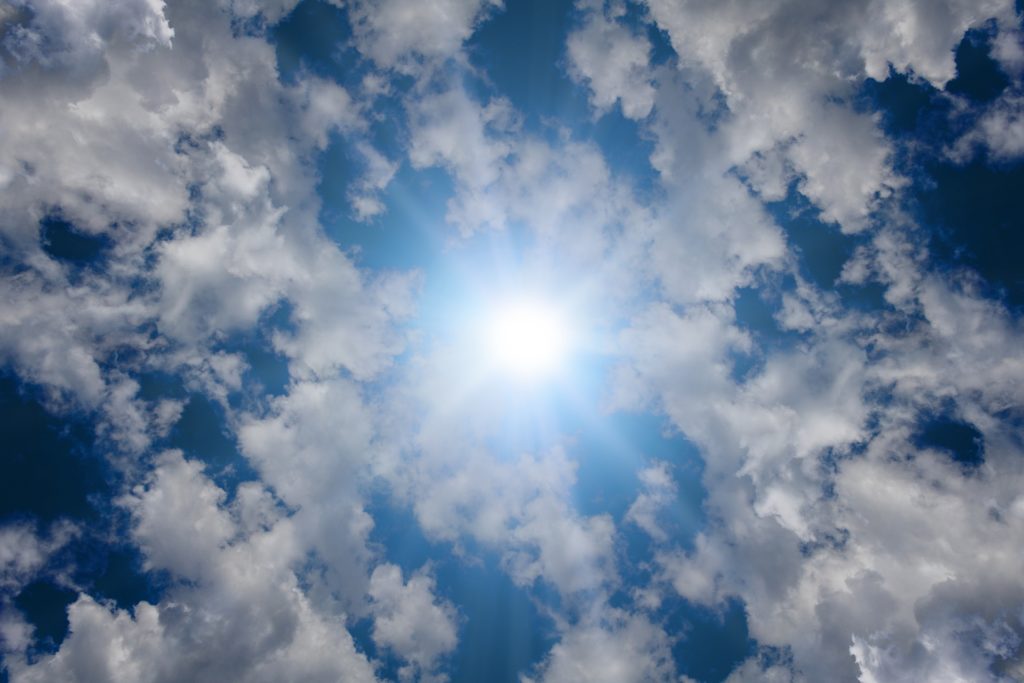 This world has forgotten about God—with all of man’s technology and knowledge, many people believe they no longer need God. Many of us forget about God—we do not take time to pray or study Scripture, we never do the work of God: visiting the sick, caring for unfortunate, sharing the Gospel.

In our text, Paul speaks to a group who had forgotten about God. These folks knew nothing about the true God, for Athens was given over to idolatry. Athens was on the map in antiquity for its architecture of pagan temples.

Because these people did not know about the God of Abraham, Isaac, and Jacob, Paul taught them about God, and we need to learn the lessons he taught the Athenians.

Paul began his sermon by declaring that the Athenians were very religious.

“Very religious” literally means “rather demon learning,” but “‘demon” to a Greek was a deity; Paul was actually complimenting them for their religious nature. The Athenians were very religious, for Luke says that the city was given over to idols” (Acts 17:16). One Roman said that it was easier to find a god in Athens than it was a man.

The Athenians’ religious nature was manifested by an altar Paul found inscribed: “TO THE UNKNOWN GOD.”

Why would the Athenians have an altar inscribed: “TO THE UNKNOWN GOD?” It could have been that a natural disaster or a war left the inscription on the altar unreadable, and the Athenians rededicated to the “unknown” God. It could also be that the Jews or the Gentile worshipers of Athens erected this altar; this would then refer to the true God who was unknown by the Athenians. It could also be that they were afraid they were not worshiping some God who had control over their lives, so they erected this altar to prevent his feeling hurt. Whatever scenario led to this altar this altar does stand as a testament to the Athenians’ religious nature.

Paul said the God they worshiped without knowing he was going to declare to them.

Some people say that we cannot know about God. In the ancient world, Plato said: “It is hard to investigate and to find the farmer and father of the universe. And, if one did find him, it would be impossible to express him in terms which all could understand.” In today’s world, some spiritualists claim that God is so far above the universe that man can know nothing about him, that God never revealed himself to man, and if he did, man could not understand him. That’s not what Paul said. He said that we can know about God.

God made the world and everything in it.

The universe which exists did not come into being through some accident. “In the beginning God created the heavens and the earth” (Gen. l: l).

Since God created the world:

God is not worshiped with men’s hands.

“Served” is a better term than “worship.” The term means to wait upon, to care for with the idea of healing the sick. The idea is to care for someone weaker than you, someone who is really in need.

God doesn’t need anything from us. Paul probably had in mind here the gods who depended upon man for survival—the idols at which people left food, water, and the like for the gods’ survival. God does not need us. Euripides said, “For God, if indeed God he be, is in need of nothing.”

God needs nothing from us, because he gives to all life, breath, and all things

He has made from one every nation of men to dwell on all the face of the earth; the word “blood” is not actually in the original text. This man, of course, would be Adam, whom God created (Gen. 2:2). Man has a common ancestor. This condemns racism. The Athenians thought they were special—they believe they had sprung from the soil of their native Attica. Paul says, “No. God made you just as he made everyone else.” No one group is better than any other group because we all have a common ancestor in Adam.

God appointed the times and boundaries of each nation.

The Creator wants man to seek him.

God preappointed man’s time and the boundaries of his dwellings in order that man might grope for him.

The idea of grope is handling, touching, feeling around in darkness. The idea is that God revealed himself in nature—which is by no means a complete revelation of God—so that man might seek his full revelation. God wants man to come to him. He wants to have a relationship with you.

The Creator is not very far from us.

We are the offspring of God.

Man is made in the image of God. Genesis 1:26-28. Man is like no other being; he bears the image of God; he is God’s offspring. Therefore, all men are special, deserve to be treated with dignity and respect. Because every single person is an offspring of God.

We can’t think that God is like man. God is not like the idols the Athenians knew. The Athenians had everything backward. They were trying to create God when it was God who created man.

God once overlooked paganism. At one time God accepted those who did not have the Law. Romans 2:14-15.

That no longer applies, because God now expects all men everywhere to repent. Notice the emphatic nature of this command. Paul uses both “all men” and “everywhere.” He wanted to be sure that his audience understood that everybody must repent. Repentance involves changing our hearts and minds to do right and then carrying out that resolve. Have you truly repented for your sins?

God has given assurance of this to all by raising Jesus from the dead. Jesus’ resurrection proves that God will, indeed, judge the world in righteousness. God is an expecting God. He expects you to repent. Are you ready to repent this morning?