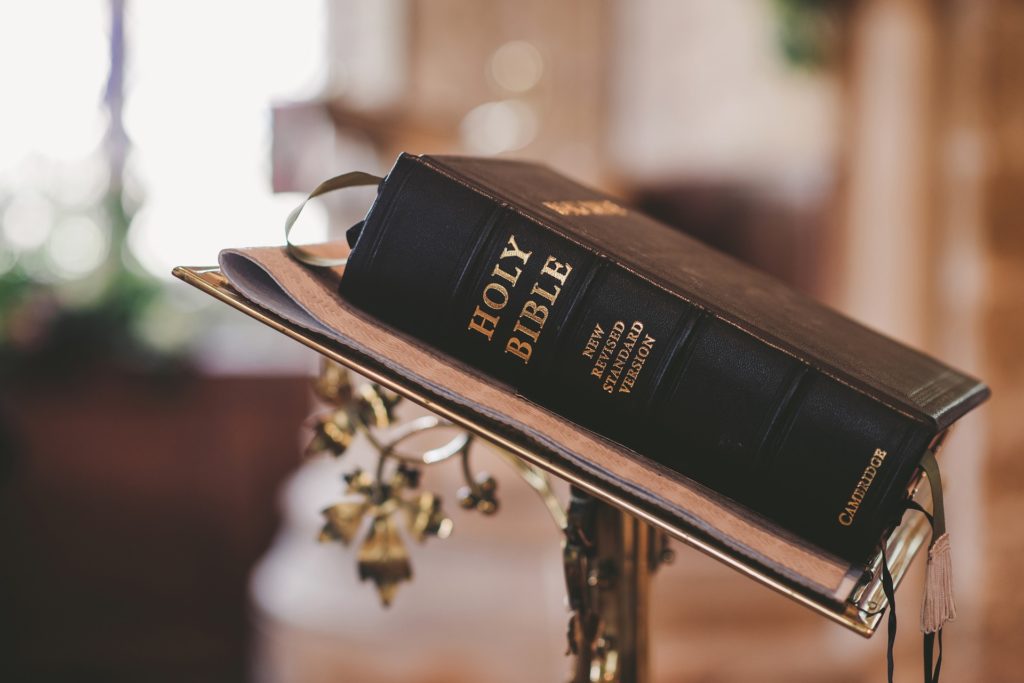 Scripture derives that great power to convert from the fact the gospel came from the hand of God. In 1 Peter 1:16-21, the Apostle Peter speaks of the origin of the prophetic word. He points out the revelation to apostles and the inspiration to holy men.

Peter denies that he and the other apostles followed “cleverly invented stories” when they preached about Christ. The Greek term translated “myths” or “stories” was a term used for negatively untrue stories. Myths have long been a problem in Christianity (1 Tim. 1:4; 2 Tim. 4:4).

In the New Testament era, God revealed his will to inspired men. Jesus taught the apostles what God had given him: “I gave them the words you gave me and they accepted them” (Jn. 17:8). Jesus promised that God would reveal his will through the Holy Spirit: “The Counselor, the Holy Spirit, whom the Father will send in my name, will teach you all things and will remind you of everything I have said to you” (Jn. 14:26).

No, we have no myth in New Testament, but we have the revelation of God to the apostles.

Prophecy never had its origin in the will of men. God was always the origin of Scripture; the prophets made that abundantly clear (Jer. 1:9; Joel 1:1). The New Testament writers claimed the same origin for their words (1 Cor. 2:13; 1 Thess. 4:15).