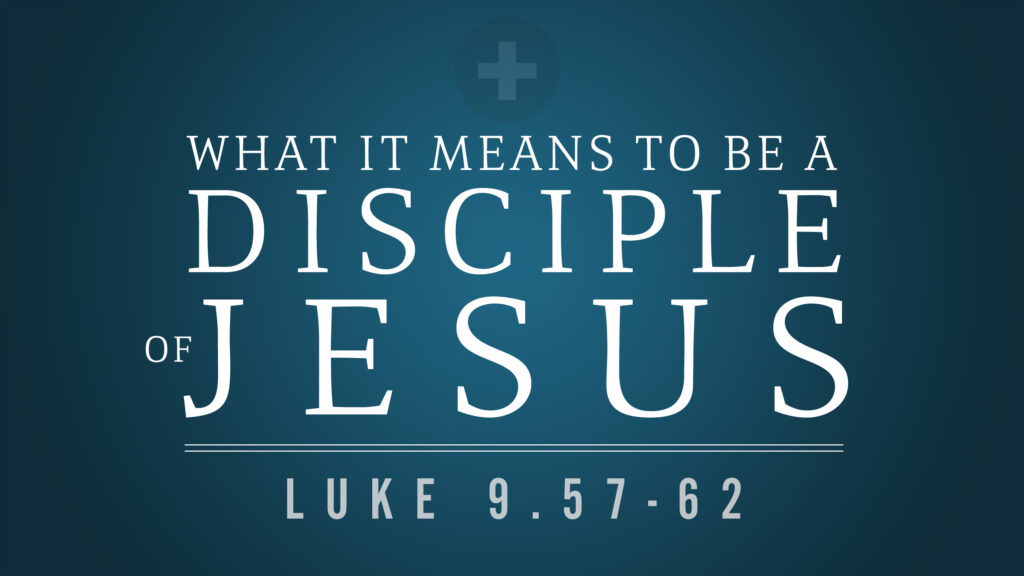 Several years ago, my weight was out of control. My resting heart rate was over 100, and my blood sugar was close to being in the diabetic category. I was a mess!

That was all on top of my walking difficulties from dystonia. It was obvious, therefore, that I needed to make some changes. So I started dieting and exercising. There were a lot of things I had to give up. Fortunately, I chose a diet program where I could eat anything I wanted in moderation. But I still had to sacrifice many of my wants. I had to weigh any meat I ate, and I had to use measuring cups to know how much sides I could have. I couldn’t have seconds very often, and I couldn’t always snack when I was hungry. If I couldn’t find the right nutritional information for a restaurant, I couldn’t eat there.

Then there was the exercise. I had to get up at the crack of dawn to go to the gym and swim. When COVID hit and the gym shut down, I did some routines from YouTube and I got a bike and began cycling.

I know many people think that I can now stop making those sacrifices. I eat much more freely now, but I still exercise a great deal. When I saw a neurologist here in Texas a few months ago, he said that, according to clinical notes from my previous doctor, the dystonia had slowly progressed over the past few years. The only way to keep walking well is to exercise a lot. So I get up at 4:00 so I can have my coffee and get to the gym. I leave the office and go home to do weight training and ride my bike. According to the neuro, either I make those sacrifices or pay the consequences.

There are sacrifices you have to make, too. Maybe you’re diabetic and must carefully watch what you eat. Maybe you worked overtime to put your children through college. Maybe you took night classes to get a degree and better your career. Maybe you put money back every paycheck so that Christmas will not be a burden. Maybe you put something in an IRA every month to prepare for retirement.

Someone came up to Jesus and offered to follow him. In first-century Judaism, disciples ordinarily chose their teachers.

Jesus wanted this man to know the sacrifice—i.e., the comforts of home—needed to follow him.

Jesus called a man to follow him, and the gentleman replied, “Lord, let me first go and bury my father.” Burying the father was one of the most important tasks the eldest son performed. A firstborn son’s burying his father took precedence over religious activities—it was more important than studying the Law, serving in the temple, killing the Passover sacrifice, or observing circumcision.

This man’s father may or may not have been dead. Jews normally buried corpses on the day of death. But a year later, after all the flesh had rotted off the bones, the eldest son would return and place the bones in a special box; the box would then be placed in a slot in the family tomb. The man may have been asking for a delay of at least a year before following Jesus.

If the father wasn’t dead, this man was saying he wanted to wait until his father died to serve Jesus. Jesus replied, “Leave the dead to bury their own dead. But as for you, go and proclaim the kingdom of God.” In other words, “Let those spiritually dead because they don’t love the kingdom of God take care of such things.” Jesus wanted this man to proclaim the truth without delay—there was no time to wait.

Another man said, “I will follow you, Lord, but let me first say farewell to those at my home.” Jesus replied, “No one who puts his hand to the plow and looks back is fit for the kingdom of God.” The man couldn’t begin to follow Jesus and then worry about his family; he needed to follow Jesus without delay—without even saying goodbye to his family.

“Following Jesus requires sacrifice.” Three potential disciples stood before Jesus, and he told each of them to sacrifice. If you are to follow Jesus, you must make the same sacrifices the Lord told these men to make.

The first man wanted the comforts of this world while he followed Jesus. Jesus often taught that one needed to sacrifice the things of this world to follow him.

Sacrifice your finances to serve Jesus. Contribute faithfully—help someone in need, find a missionary who needs support, and give faithfully and regularly to the church. Sacrifice YOUR FINANCES for Jesus!

The second man was concerned about what would happen in his future. He had plans, and all his ducks were in a row. Jesus told him to forget his future plans and to follow.

The Lord has a long history of calling folks to change their futures.

You need to set YOUR FUTURE aside for the Lord. There’s nothing wrong with planning for the future, but there is everything wrong with leaving God out of your future plans. That was the case with the man Jesus called to discipleship—his plans to bury his father outweighed his desire to follow Jesus.

How about your future service to God?

The point is that every plan you make for the future must have God had its core. “Whatever you do, in word or deed, do everything in the name of the Lord Jesus” (Col 3:17). Whatever your future holds—whatever plans you make—following Jesus must be your main objective. Sacrifice YOUR FUTURE for Jesus!

To follow Jesus, you sacrifice YOUR FAMILY. One man wanted to go home and tell his family goodbye and then follow Jesus. But the man’s discipleship was too urgent to be delayed even by his loved ones.

Jesus expected this man to place discipleship before his family, and the Lord expects the same from you—Luke 14:26. Jesus practiced that truth with his own family.

You must make a commitment that your family—no matter how much you love them—will never supplant your obedience to God.

Sacrifice YOUR FAMILY for Jesus!

“Following Jesus requires sacrifice.” In the narrative before us, Jesus called on would-be disciples to sacrifice their finances, their futures, and their families. What sacrifice are you willing to make for Jesus?

As you think about the great sacrifices you need to make, you must remember the great sacrifices Jesus made for you. He left the glory of heaven to come to this poor world of sin, sickness, and death to die an excruciating death for your sins. Since he has sacrificed for you, won’t you sacrifice for him?