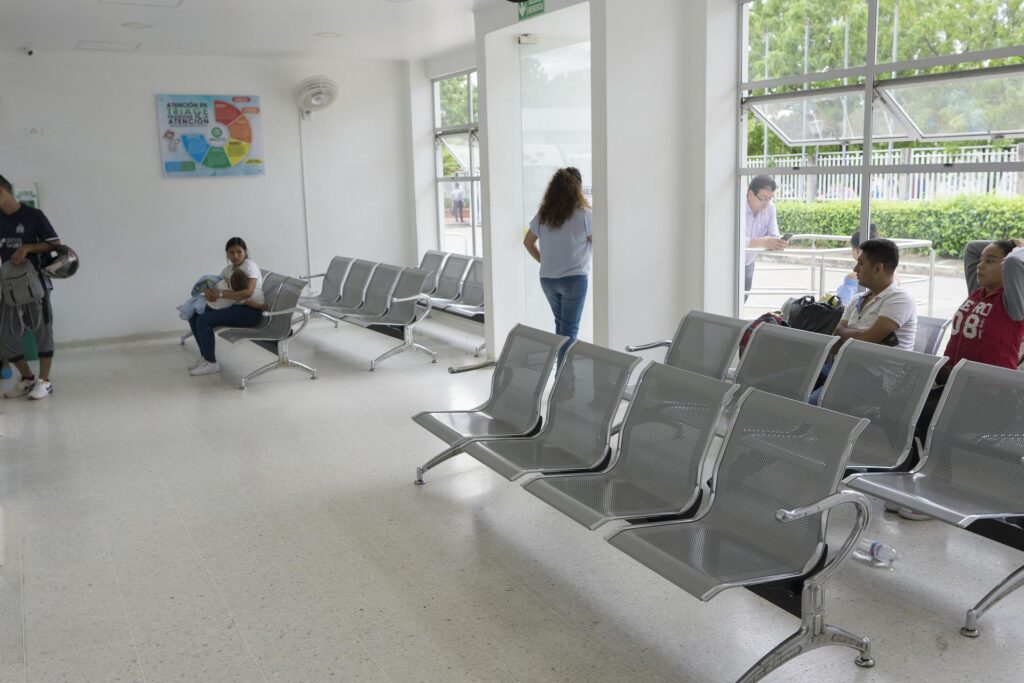 In 1988, Edgar C. Whisenant published a book called 88 Reasons Why the Rapture Will Be in 1988. Whisenant said the world would end sometime between September 11 and September 13, 1988.

He sent 300,000 copies of his book to churches all across the country. My home church received a copy. So, I was exposed to this prediction, because people at church were passing the book around for a good laugh. These brothers and sisters immediately rejected Whisenant’s predicting the rapture because:

But I was a 14-year-old kid who didn’t understand all of that; therefore, I was terrified. As September 1988 approached, I couldn’t sleep, and I prayed and prayed that God would take me to heaven when the end came.

I guess you’ve figured out by now that September 1988 came and went without Jesus’s Second Coming.

You’ve surely heard of many attempts to pinpoint the timing of Jesus’s return. Perhaps you—because you were young in the faith—feared that Jesus would come that day, but as you grew in your faith, you ignored those predictions. Prayerfully, you anticipate that Second Coming—no more struggles with sin, no more seeing catastrophes on the news, no more pain, no more being separated from loved ones who have died in Christ.

Jesus taught his disciples an important—a vital—lesson about his Second Coming: “You must be ready when Jesus returns.”

“Stay dressed for action.” The Greek reads “Let your waists be girded up.” In antiquity, people would tuck their long, flowing robes in their belts to move and work without their robes getting in the way. This practice was known as “girding up your loins” and was a common idiom for being prepared. The Greek syntax conveys the idea that one never needs to be told to gird up his loins; instead, one always has his loins girded because he is always ready.

Jesus told his disciples to be like servants waiting to open the door for their master when he arrived. Well-to-do households built fences around their homes, and the master would assign a slave or a group of slaves to be in charge of the fence’s door. These slaves were responsible to allow members of the household to come through the gate and to keep everyone else out. Obviously, they needed to be prepared when the master returned.

The master had been at a wedding feast. Wedding feasts in ancient Palestine normally lasted seven days. You would think, therefore, that the slaves would know almost exactly when their master was coming. However, Jesus said the master returned in the middle of the night. Notice what Jesus said:

In the time of Jesus, the prevalence of thieves kept people from traveling at night. This master, therefore, came at a completely unexpected time, but he still found his servants waiting to open the door for him.

The master blessed the servants he found awake by serving them. This simply did not happen—the slaves served the master, but he never served them. Yet, this master reversed roles to serve his slaves.

You must be ready, for the Son of Man is coming at an hour you do not expect. “Be” is in the present tense in the Greek text; the idea is that you must live a life of readiness. The Son of Man shall come suddenly, and all time for preparation will be over:

“The Son of Man is coming at an hour you do not expect.” There is, therefore, absolutely no way in all the world to know when Jesus will return. During his earthly life, Jesus himself didn’t know when he would return: “Concerning that day and hour no one knows, not even the angels of heaven, nor the Son, but the Father only” (Matt 24:36).

Any prediction about the day or the time of Jesus’s return is false before it even comes from a heretic’s mouth. If only the Father knows the day, how can you uncover it—do you really think you know as much as God? Give me a break!

However, the truth is that Jesus may come at any moment—he could come this very day (before I even finish my sermon); I simply do not know.

Therefore, “You must be ready when Jesus returns.” You cannot get ready for that day; you must be ready. You dare not—you MUST NOT—leave this assembly unprepared to meet Jesus in eternity. Jesus may very well come before you eat your lunch, before you get your Sunday afternoon nap, before you put your head on your pillow tonight, or before you open your eyes tomorrow morning. I may not know when Jesus is coming, but I do know two things with absolute certainty:

Therefore, you must always be prepared for the coming of the Son of Man.

How can you be ready when the Son of Man returns?

In other words, you take very literally what Jesus said about always being ready. You get ready (if you need to do so) and you stay ready. There is never a time when you are not prepared for the Son of Man to come.

In the parable, the servants weren’t wearing their night clothes, they had their lamps burning, and they were awake. They weren’t off on vacation and goofing off while the master was away, but they were prepared to open the door for him as soon as he got home.

In your life, you need to stay ready for Jesus to return. After describing the end of the world, Peter said, “What sort of people ought you to be in lives of holiness and godliness!” (2 Pet 3:11)

Stir within your heart anticipation for that day. In the Lord’s parable, the master’s servants anticipated his coming—they were awake and watching for him and ready to open the door for him.

Look forward to the day when Jesus comes again! Stir that anticipation, for you are to be “waiting for and hastening the coming of the day of God” (2 Pet 3:12). Do you really want to anticipate Jesus’s Second Coming? Think of all the glories and blessings of that day.

In the parable, the master blessed his servants, those who were ready to open the door for him.

If you want to be ready when Jesus comes again, serve—work in the church. “My beloved brothers, be steadfast, immovable, always abounding in the work of the Lord, knowing that in the Lord your labor is not in vain” (1 Cor 15:58).

“You must be ready when Jesus returns.”

Let me get real: If Jesus were to burst through the skies right now, would you know for certain—with absolutely no doubts—that you are ready? PLEASE do not leave this assembly not ready for the Son of Man to return!!

If we can help you, please let us know right now as we stand and sing.