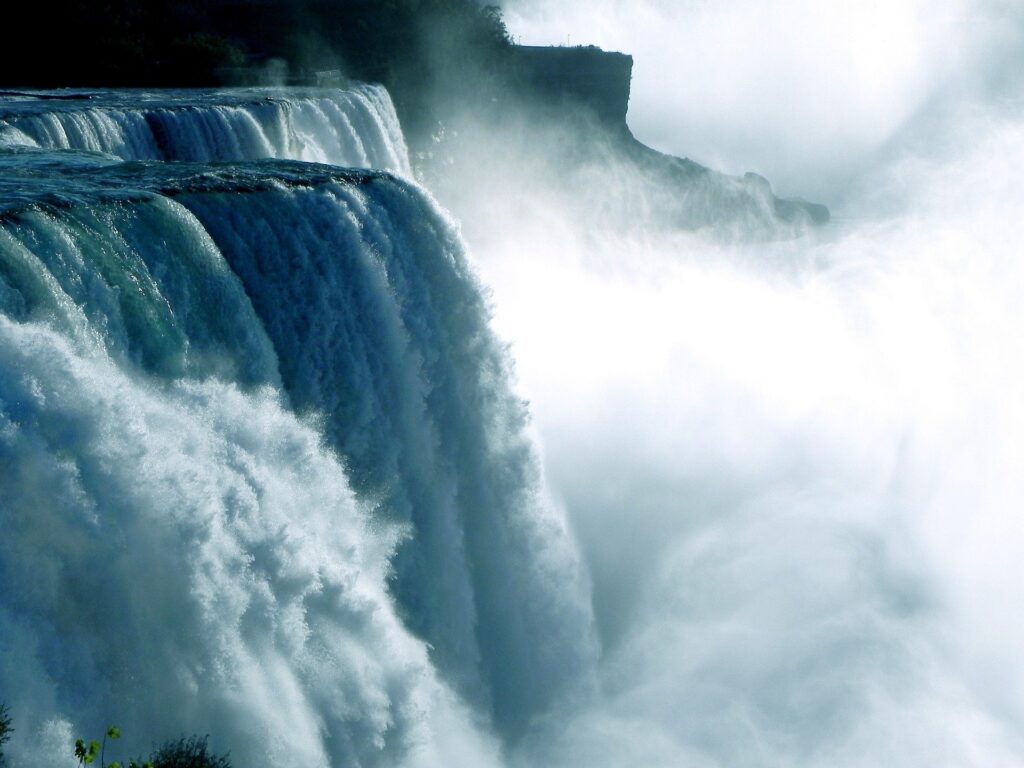 I love the water—I swim between nine and 10 miles a week, and my cycling routes almost always take me to Taylor Lake or Galveston Bay (I just love the scenery).

However, I can really hate the water too—sometimes the pool has too much chlorine, and water can be cold. One March, when I was preaching in Kentucky, I studied with gentleman, and he came to understand he needed to be immersed into Jesus’s death. But there was a small glitch—this man believed that baptistries were unbiblical, and he insisted that he be baptized outside in a pond.

We went to a pond so that I could baptize him. But did I mention that this happened in March in Kentucky? There was ice in that water. I walked slowly in the muddy water because I couldn’t see—yes, I fell (not all the way under, but enough). Once I got at a good spot in the water, we brought the old man into the water, and I baptized him into Christ. That is one baptism I will never forget!

I’m confident that you can remember your own baptism, but I’m sure you have more experiences with water than just your baptism. I hope that each of you takes a bath or shower regularly. Some of you may love the water—you may enjoy going to Galveston or on a cruise or getting in a hot tub or fishing. Others of you may absolutely hate the water—you may find a swimming pool too cold or you may have an overwhelming fear of drowning.

Naaman was a man who had a love-hate relationship with water. When Elisha’s servant told him to dip seven times in the Jordan River, Naaman became angry; why couldn’t he use the rivers back in Syria? But Naaman’s servants urged him to follow Elisha’s word, and when he did so, he was healed and cleansed. He then looked favorably upon the waters of the Jordan, and Naaman admitted that only Yahweh is Lord.

Before we study this morning’s text, let’s just remind ourselves about Naaman. Naaman was “commander of the army of the king of Syria [and] was a great man with his master and in high favor, because by him the LORD had given victory to Syria. He was a mighty man of valor, but he was a leper” (2 Ki 5:1). The Hebrew word for leprosy refers to any serious, debilitating, and contagious skin disease, not just what we today call leprosy. As you are well aware, those who had a skin infection were separated from the congregation of Israel; in that sense, Naaman was twice separated—he was a foreigner and a leper.

However, God used this leper to bring victory for Syria, and the Syrian king greatly respected Naaman. When a servant girl, who was an Israelite, told Naaman’s wife that Elisha could heal her husband, the king of Syria sent gifts and a letter to the king of Israel asking that Naaman be healed. When the king of Israel read the letter, he tore his clothes in dismay and said, “Am I God, to kill and to make alive, that this man sends word to me to cure a man of his leprosy?” (2 Ki 5:7). Elisha then sent word for the king not to tear his clothes but to send Naaman to him for healing, and the king did so.

When Naaman arrived at Elisha’s home, the prophet sent a messenger to tell him to go and wash in the Jordan seven times. That wasn’t how it was supposed to work! Naaman was an important man, and the prophet didn’t even get up off his couch and come talk to him himself.

In the Ancient Near East, pagan magicians would stand over a sick person and offer an invocation to a pagan deity. In that pagan mindset, without the miracle worker standing in front of the sick person and praying to his god, there could be no healing.

Obviously, Elisha was not about to play into that pagan ritual, but Naaman was furious. If Elisha weren’t going to work some magic himself, why didn’t the prophet urge the commander to wash in Syrian rivers? Why did he need to wash in an Israelite river?

Things were not going Naaman’s way. First, he didn’t get the healing ceremony he expected. Second, with a touch of xenophobia, he thought Syrian rivers were better than the Jordan, so he “went away in a rage.”

Naaman’s servants were listening when Elisha’s messenger spoke to speak to him, and they urged him to act.

Naaman went to the Jordan and dipped himself seven times “according to the word of the man of God.” His flesh was then just like the flesh of a little child.

“Obedience to God requires humility.” Think about the humility it took for Naaman to obey God. He was angry that Elisha sent a messenger out and didn’t perform some ritual, and he just couldn’t believe he needed to dip in an Israelite instead of Syrian river. Yet, when Naaman humbled himself, got rid of all his second guessing, and did what Elisha commanded, he was healed.

The first thing you need to do is Focus and understand why you need to obey. Naaman had an obvious need for God; without divine healing, Naaman was going to get sicker and sicker and eventually die.

Naaman focused on his physical health; you need to focus on your spiritual health. Without obedience to God, there is no salvation. “Not everyone who says to me, ‘Lord, Lord,’ will enter the kingdom of heaven, but the one who does the will of my Father who is in heaven” (Matt 7:21). “Being made perfect, [Jesus] became the source of eternal salvation to all who obey him” (Heb 5:9).

Like Naaman, Focus on your need to obey the Lord, and understand that without obeying the Lord you will go to hell.

You need to hear the word of the Lord in order to obey. As Jesus explained the Parable of the Sower, he said, “As for what was sown on good soil, this is the one who hears the word and understands it. He indeed bears fruit” (Matt 13:23). When Jesus was a guest at the home of Mary, Martha, and Lazarus, Mary “sat at the Lord’s feet and listened to his teaching” (Lk 10:39). On the Day of Pentecost, “those who received [Peter’s] word were baptized” (Acts 2:41).

The third thing you need to do is Forget your own opinions about God’s word. Naaman thought he knew better than God—he knew precisely how Elisha was to come out of his house and proclaim him healed, and when that didn’t work, he knew that the rivers in Syria were just as good as those in Israel. Only when Naaman forgot what he thought was right was he able to do what God had commanded.

The truth of the matter is this: “There is a way that seems right to a man, but its end is the way of death” (Prov 14:12); just because it sounds right to you doesn’t make it right. “I know, O LORD, that the way of man is not in himself, that it is not in man who walks to direct his steps” (Jer 10:23). Like Naaman, Forget what you think you know and allow God to speak.

The fourth thing you need to do is Follow the word of God through obedience. Naaman found healing when he followed God’s word.

You find eternal salvation in following the words of the Lord. Jesus: “Everyone . . . who hears these words of mine and does them will be like a wise man who built his house on the rock” (Matt 7:24). “Whoever does the will of my Father in heaven is my brother and sister and mother” (Matt 12:50). “Whatever we ask we receive from him, because we keep his commandments and do what pleases him” (1 Jn 3:22).