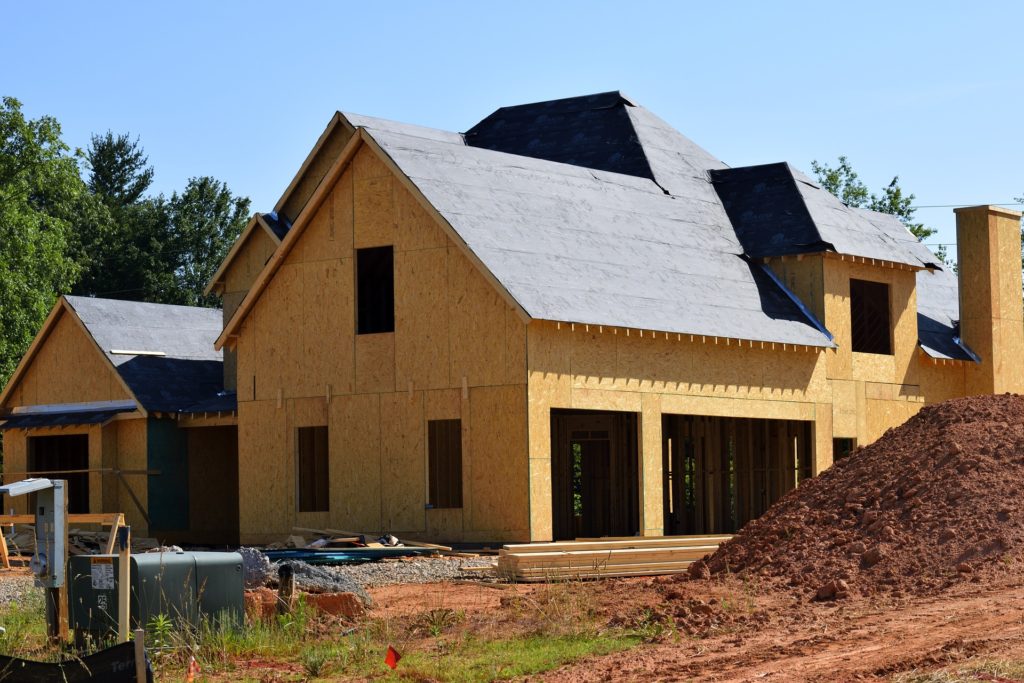 During World War II, the Allies were storming the beaches of Normandy. Heavy losses were sustained on D-Day and in the following day of the invasion. 29,000 Americans, 11,000 British, and 5,000 Canadians died in Normandy. Countless others were injured in the conflict.

Why did they go to Normandy, knowing that they could very well not come back? On June 5, 1944, General Eisenhower had been assured that the following day the Allies would have good weather. Ike, when told the weather would break on June 6th, said, “OK. We’ll go.” Those Allied Forces who died or who were maimed on June 6, 1944 died so in obedience to General Eisenhower. He had ordered the invasion, and they were following instructions.

So many today have a problem with obedience—whether it’s to a teacher, a parent, an employer, the government, or God. Few have any desire to obey God. Everyone, it seems, wants to go to heaven, but few are willing to do what God requires of them.

Jesus seems to have had the same problem when he walked this earth so many years ago. In the Sermon on the Mount, Jesus called those who heard him to a radically new ethic. The obedience to which Jesus called his hearers was not so much an outward obedience as it was an obedience of the heart. For example, “You have heard that it was said, ‘You shall love your neighbor and hate your enemy.’ But I say to you, Love your enemies and pray for those who persecute you, so that you may be children of your Father in heaven” (Matt 5:43-45).

At the conclusion of the Sermon, the verses we will study this morning, Jesus calls upon his hearers to obey his teachings. In so doing, Jesus tells us of two classes of people:

“Not everyone who says to me, ‘Lord, Lord,’ will enter the kingdom heaven, but only the one who does the will of my Father in heaven.”

There will be those who say, “Lord, Lord.” The title “Lord” could mean any number of things, ranging from a polite “sir” to an affirmation of deity. The Jews were highly fearful of taking the Lord’s name in vain, thus when they read from the Old Testament and came upon the name “Yahweh,” they would read “Lord.” The Septuagint used the Greek word “Lord” for the divine name. Thus, often when we find “Lord” in the New Testament, the term refers to deity, as it does here.

Saying “Lord, Lord” seems to indicate—at, the very least—initial obedience. Part of our obedience is confession of faith in Jesus as “Lord”: “If you confess with your lips that Jesus is Lord and believe in your heart that God raised him from the dead, you will be saved” (Rom 10:9). Baptism invokes Jesus as Lord. “On hearing this, they were baptized in the name of the Lord Jesus” (Acts 19:5). “Now why do you delay? Get up, be baptized, and have your sins washed away, calling on his name” (Acts 22:16). Thus, those who say “Lord, Lord” seem to be those who accepted Jesus’ deity and who began living as Christians.

Not all of those will enter the kingdom of heaven. Matthew, apparently because of Jewish aversions to saying “God,” prefers “kingdom of heaven” where the other Evangelists use “kingdom of God.” The kingdom here obviously refers to heaven itself: “Come, you that are blessed by my Father, inherit the kingdom prepared for you from the foundation of the world” (Matt 25:34).

However, the one who does the will of the Father in heaven will enter the kingdom of God. Obedience to God’s commands is absolutely crucial if we desire to be saved. “He said to them, ‘My mother and my brothers are those who hear the word of God and do it” (Lk 8:21). “Those who love me will keep my word, and my Father will love them, and we will come to them and make our home with them” (Jn 14:23). Are you obeying Jesus’ instructions? Will you enter the kingdom of heaven?

There are a couple important implications in this verse:

There are two implications in this verse:

Spiritual gifts did not prevent one from being lost.

Judas had spiritual gifts. “Jesus summoned his twelve disciples and gave them authority over unclean spirits, to cast them out, and to cure every disease and every sickness” (Matt 10:1). Yet, Judas obviously fell.

“I punish my body and enslave it, so that after proclaiming to others I myself should not be disqualified” (1 Cor 9:27)—Paul was concerned that he might be lost.

More relevant to this century, this verse implies that good works will not allow us to gain entrance into heaven.

Notice the good works these individuals had performed—they had prophesied, they had cast out demons, and they had done deeds of power in Jesus’ name. We can do all sorts of good works, but if we’re not obeying God, we will be condemned.

Jesus will say to these folks, “I never knew you; go away from me, you evildoers.” Jesus will say, “Look, you didn’t obey. Hence, you’re not my people. Depart from me.” How horrible it would be if we stood at the judgment, expecting to hear “Well done,” but we heard, “Depart from me!” That will be a reality for many on that day; will that be your reality?

“Everyone then who hears these words of mine and acts on them will be like a wise man who built his house on rock. The rain fell, the floods came, and the winds blew, and beat on that house, but it did not fall, because it had been founded on rock.”

The parable concludes the Sermon on the Mount and goes right back to the preceding paragraph about entering heaven. The point of the parable is that those who do the will of God are wise.

A wise man is going to build his house on rock. He’s going to want to be certain that he has the best foundation possible if he’s doing to go through the expense of building a house. His house will be firm and secure—when the storms do come, his house will withstand the floods and the winds.

In the same vein, those among us who are wise will build our lives upon Jesus and obedience to his commands. When trouble comes in life, we will be able to withstand those storms because of our obedience. We will not falter, nor will we fall, because we have established our lives on rock, rather than sand.

“Everyone who hears these words of mine and does not act on them will be like a foolish man who built his house on sand. The rain fell, and the floods came, and the winds blew and beat against that house, and it fell—and great was its fall!”

The floods and the winds came, yet since the house had been founded upon sand, it could not endure.

If I condemn you BLAME ME not!

Many men died for your freedom because they were commanded to take Normandy. Many years before that, a Man came and died that you might be freed from sin. All that he asks is your obedience. Will you obey this morning?