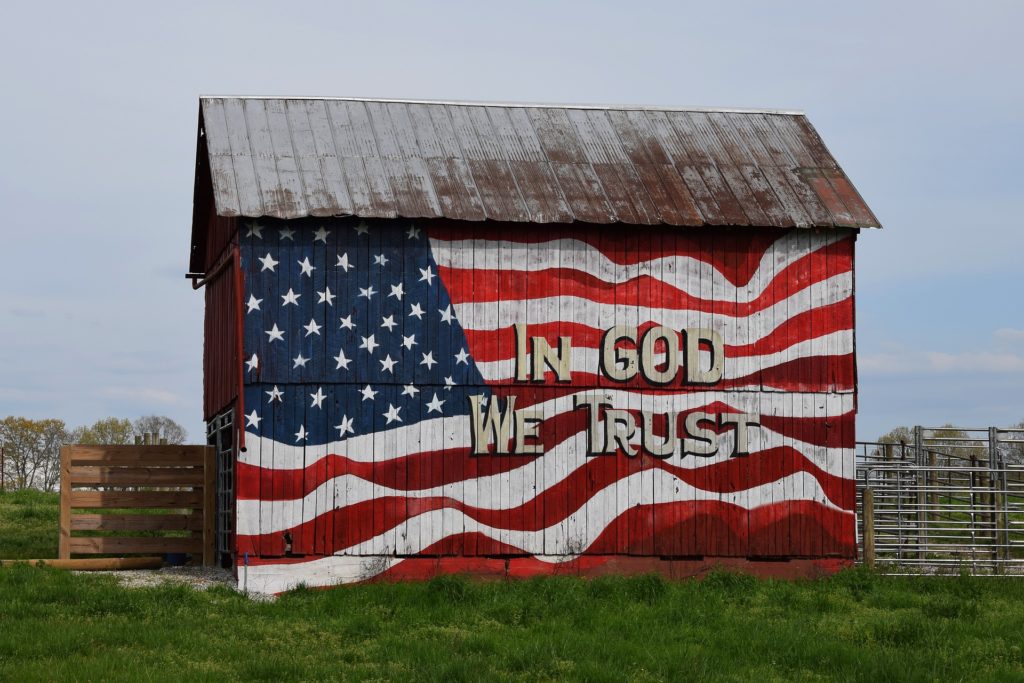 Many believe that God owed them a place in heaven because they are so wonderful. They look down on others who aren’t as good as they are.

Jesus told this parable to people like that—who trusted in their own righteousness and regarded others with contempt. To trust in one’s own righteousness means to consider oneself righteous based on his deeds. Righteousness does not come based upon one’s deeds. We are saved by grace, not by works (Eph 2:8-9). “A man is not justified [made righteous] by works of the law but by faith in Jesus Christ” (Gal 2:16). Those to whom Jesus spoke this parable trusted in their own works instead of in God.

These folks despised others. The word “despised” here means to set at naught, to count as nothing, as unimportant and insignificant. These folks had a low opinion of those not like themselves.

These men apparently regarded prayer as an important part of their lives. Prayer should be an important part of our lives. Christians should, you see, be a praying people. Anna did not depart from the temple but “served God with fastings and prayers night and day” (Lk 2:37). When Paul and Silas were imprisoned at Philippi, they “were praying and singing hymns to God” (Acts 16:25).

These two men are polar opposites—one is a Pharisee and the other was a tax collector.

The Pharisees were a Jewish sect who followed the Old Testament law to the letter. The Pharisees believe they were righteous and that they could merit an answer to their prayers based on their own righteousness.

The Pharisee stood and prayed with himself.

Do you perform your righteous deeds to be seen by others?

The Pharisee prayed “with himself.”

The phrase here is literally “to himself,” the meaning is that he prayed about himself. The Pharisee was so full of self-love that even when he prayed his prayer was about himself. The word “I” occurs five time sin this short prayer. We, too, can pray about ourselves. Many times, our prayers to God sound like a Christmas wish list. Our prayers can be nothing but “Give me, give me, give me.” Prayer needs to be about God and his righteousness, not about ourselves. Do you pray with yourself?

The Pharisee began his prayer with thanksgiving.

That’s appropriate, for thanksgiving should be an important part of our prayers. We are to give “thanks always for all things to God the Father” (Eph 5:20). Our prayers and petitions are to go before God with thanksgiving (Phil 4:6).

The Pharisee recounted his good deeds to God.

This man’s problem was his ego. Instead of trusting in God, this man trusted in himself. He believed that he could earn his salvation.

We need to be careful that we don’t trust in ourselves. We are not to think more highly of ourselves than we ought (Rom 12:3). We are to do nothing “through selfish ambition or conceit” (Phil 2:3).

Do you approach God’s throne humbly?

The tax collector stood afar off. Unlike the Pharisee, this man did not want to be seen. This man was more concerned with God’s hearing his prayer than everybody else hearing it.

This tax collector would not even lift up his eyes to heaven. This man had a contrite heart. The tax collector seems to acknowledge himself as the sinner the Pharisee claims he is. If we are to please God, we must come before him with contrite hearts. “The sacrifices of God are a broken spirit, A broken and a contrite heart—These, O God, You will not despise” (Ps 51:17). “Godly sorrow produces repentance leading to salvation, not to be regretted” (2 Cor 7:10). Do you have a contrite heart? Do you approach God with godly sorrow over your sins?

The tax collector beat his breasts—this was a sign of contrition and repentance.

The tax collector simply prayed, “God, be merciful to me a sinner.” He knew that the only way he could become clean from sin was to turn to God. The only way we can become clean from sin is to turn to God. The blood of Christ will cleanse our conscience to serve the living God (Heb 9:14). If we walk in the light, the blood of Jesus cleanses us from all sin (1 Jn 1:7). Have you turned to God for your cleansing?

Have you humbled yourself before God?