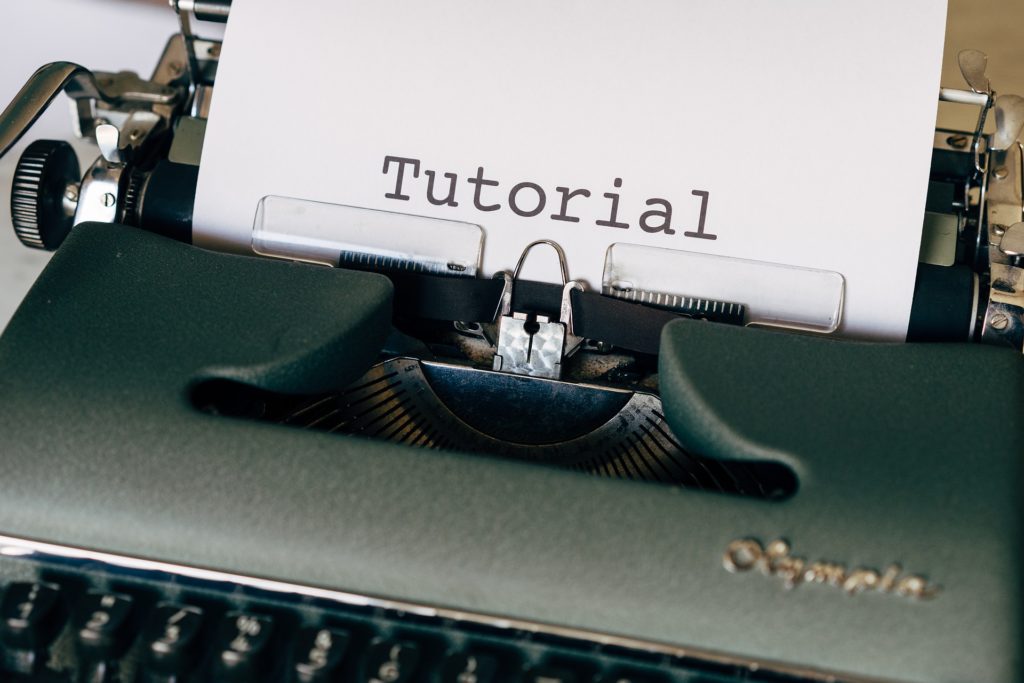 The Lord needs people who do not move.

This morning let’s examine the unfaithful Israelites and learn from them.

The Israelites did evil in the sight of the Lord and served Baals.

“Baals” refers to the gods of the Canaanites. The Israelites incorporated the worship of their pagan neighbors in with their own worship. This made perfect sense to the Israelites. Yet, God saw this behavior as evil—Sometimes what makes perfect sent to us is evil in God’s sight.

The Israelites had forsaken the God of their fathers who brought them up out of Egypt.

The Israelites turned away from the God of their fathers. They didn’t want to be bound by their fathers’ traditions—They thought they knew better than their ancestors did. We need to be careful when we reject what our ancestors did—We don’t need to throw out what they did just to be different.

God brought the Israelites up out of Egypt. God had blessed his people and done so much for them, yet they still had forsaken him. God has blessed us beyond measure. Are we going to forsake him?

The Israelites followed the gods of the people around them. Because the Israelites refused to tear down the altars of the pagans when they came into Canaan, the Lord did not drive out the Canaanites (Jud 2:3). The Israelites simply did what their religious neighbors were doing. We can’t just do what everyone else does—the majority is not going to be saved (Matt 7:21-23).

The Israelites had forsaken God and served Baal and the Ashtoreths.

Baal worship was not exclusive. Those who worshiped Baal did not believe he was the only god—he was just one of many gods. Therefore, the Israelites could have worshiped God and Baal at the same time. In worshiping other gods, the Israelites were not putting God first.

When judges came, the people would not listen to the judges. They quickly turned form the way of their fathers. Falling away is not necessarily a gradual process—We can quickly fall from grace. Galatians 1:6. Since we can quickly fall away, we need to be very careful in our lives.

The anger of the Lord was hot against Israel.

When individuals are unfaithful to him, the Lord becomes angry. God’s anger can be fierce. When the Israelites complained, God’s anger was aroused—fire from the Lord came and consumed some in the outskirts of the camp (Num 11:1). Those who worship the beast and his image shall drink the cup of God’s wrath—they shall be tormented with fire and brimstone (Rev 14:10).

He delivered them into the hands of plunderers who despoiled them.

God sold them into the hands of their enemies all around. The idea of selling is like one sells a slave—God sold his people as one would sell a slave. Therefore, the people could not stand before their enemies.

Whenever they went out, the hand of the God was against them for calamity. Not only did the Lord refuse to help the Israelites, he actively worked against them. God had promised the Israelites he would do so—God had told them that if they failed to obey him, they would be defeated by their enemies (Lev 26:17).

The Lord will forsake those who are unfaithful to him. When Saul became unfaithful, the Lord’s Spirit departed from him (1 Sam 16:14). God gave the Gentiles up to the lust of their flesh (Rom 1:24).

Even when his people were unfaithful, God still cared for them. He would raise up judges and bless the judge because he was moved to pity. God cared deeply for his people.

God cares about those who are unfaithful today. God is not willing that any should perish (2 Pet 3:9). God’s patience waited while the ark was being built (1 Pet 3:20).

God’s patience is waiting for you to do right.

Will you do right this day?