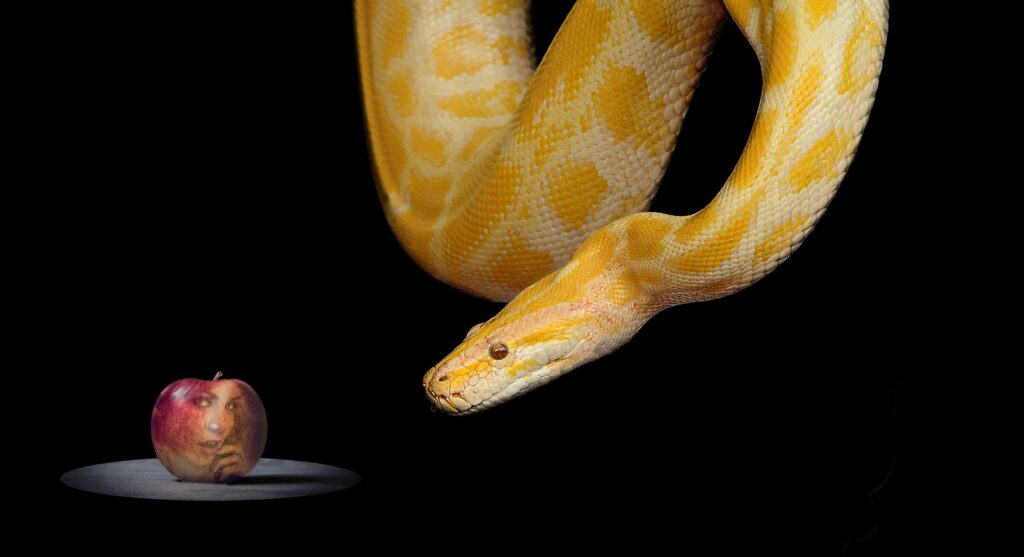 The Consequences Adam and Eve Faced for Their Disobedience (Genesis 3:6-24)

When I was in college, the faculty required us to complete two hours of Christian service each week in order to graduate. We could choose from activities such as door knocking or preaching or teaching Bible class and the like. We would sign up for one activity for the semester and give a weekly report on what we had done; we’d get a grade on our transcript just as we would have for any other course.

You could only do the same activity two semesters in your four years. I was running out of Christian service projects I could pick, so one semester I chose to participate in the local jail ministry. I was as nervous as a cat on a hot tin roof the first time I went in that jail, but it wasn’t long until I was accustomed to going in and talking with the inmates and offering Bible studies.

One of the most vivid memories I have of my time in jail was the first time a guard brought in a troubled teen to show him what life was like behind bars. He took that boy from cell to cell so he could witness the inmates’ experiences. That boy’s eyes got as big as saucers. The inmates started yelling things at that boy; I really don’t want to repeat verbatim what they said, but they begged this teen to get his act straightened up so that he didn’t end up in jail.

That was, of course, the whole purpose of exercise—to show that young man what the consequences would be if he continued on his present course.

Adam and Eve learned about consequences the hard way. The serpent had made the fruit of the Tree of the Knowledge of Good and Evil look very appealing. Eve took of the fruit, ate it, and gave some to her husband who was with her and he ate. They soon got a wakeup call and learned that “Disobeying God always has consequences.”

We’ve been thinking about the worst year in human history—the year Adam and Eve ate of the forbidden fruit. As we think about lessons from that year, we absolutely must consider the lesson “Disobeying God always has consequences.”

Adam and Eve faced many consequences for their sin:

We face consequences for sin, too. Of course, the greatest consequence is facing the wrath of God: “The Lord Jesus [will be] revealed from heaven in blazing fire with his powerful angels. He will punish those who do not know God and do not obey the gospel of our Lord Jesus. They will be punished with everlasting destruction and shut out from the presence of the Lord and from the glory of his might” (2 Thess 1:7–9). That, of course, is the most serious consequence of sin.

We must, therefore, be aware of Satan’s schemes and yield not to temptation. If you need my help, please let me know.