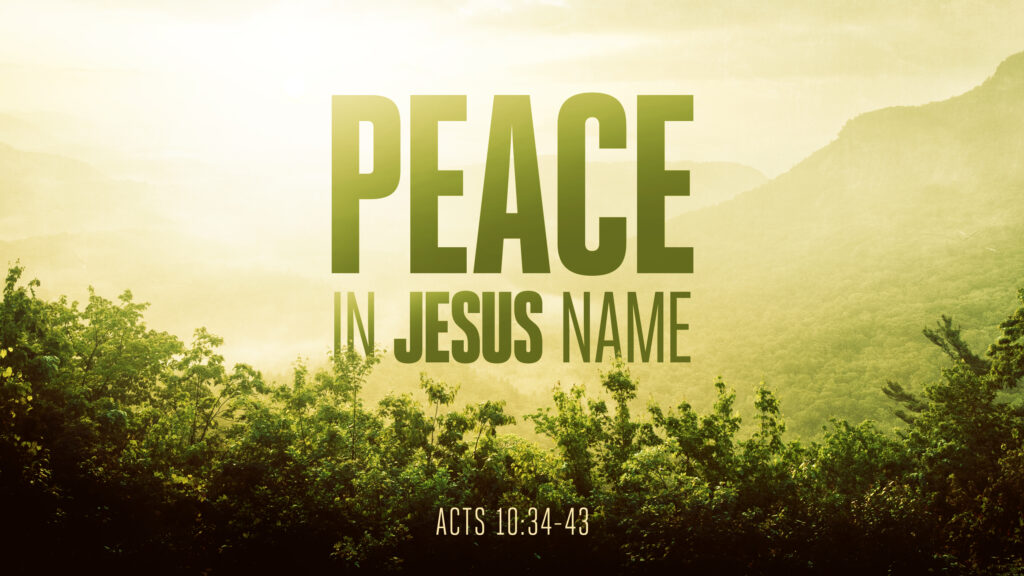 This past June, Tammy, RJ, and I traveled to Kentucky to be at her father’s deathbed. We knew that his death was imminent, but we received a call one morning, and it became obvious we needed to get to Kentucky as soon as possible. I drove the whole trip up, and I admit that I did well over the speed limit—how I kept from getting a ticket, I’ll never know. But Tammy’s brother would call and say that the hospice nurse expected death in the next few hours, and I’d pick up my speed.

Well, we ended up getting to Robbie’s home about 24 hours before Bob passed away. Tammy and her niece sat up with her dad that night while the rest of us slept. The next morning, the whole family was sitting in the room where Bob’s bed was, and Tammy’s mother put her head on Bob’s chest, and Bob left this world for the Paradise of God.

While Tammy and RJ were in Kentucky this summer, it became painfully obvious that Bob’s life was nearing its conclusion. Tammy and I would FaceTime, but it was so difficult for me to be here while she was there with her dad dying. She kept telling me, though, “Honey, I’m okay, because he’s okay.” As I sped up the highway to get Tam to her dad’s bedside, Tammy kept telling me, “Honey, it’s okay. I don’t need to be there when he dies.” When Tammy sat up with her dad while I went to bed, I gave her strict instructions to come and get me if she needed me, but she said she’d be okay. When her dad passed away, Tammy was devastated, but she was as calm and peaceful throughout that day as I’ve ever seen her.

You know why Tammy was so calm, don’t you? She knew her father was out of his suffering and had been taken by the angels to the Paradise of God. There is great peace in that truth.

When Peter preached to Cornelius, he said, “As for the word that he sent to Israel, preaching good news of peace through Jesus Christ” (Acts 10:36). Peter then explained to the first Gentile Christian how Jesus brought peace.

Here are the seven ways in the text Peter said that “Jesus brings peace:”

One: He was Praiseworthy.

Jesus “went about doing good and healing all who were oppressed by the devil, for God was with him” (v 38). Jesus, in his earthly ministry, was praiseworthy—he went about doing good. He’s not like pagan deities who were evil and actively sought to bring pain. Instead, Jesus actively sought to do good—he healed the sick, raised the dead, and cast out demons from the possessed. When a leper asked Jesus to cleanse him, Mark recorded: “Moved with pity, he stretched out his hand and touched him and said to him, ‘I will; be clean’” (Mk 1:41). What great peace knowing that Jesus does good and cares about you!

Two: He Passed Away.

“They put him to death by hanging him on a tree” (v 39). Jesus, with his death for mankind, secures eternal salvation: “He himself bore our sins in his body on the tree, that we might die to sin and live to righteousness. By his wounds you have been healed” (1 Pet 2:24). What great peace knowing that Jesus died for your sins!

Three: He was Presented.

After Jesus died, God presented him alive three days later: “God raised him on the third day and made him to appear” (v 40). Because Jesus was presented alive after three days, you have the promise of being raised yourself: 1 Corinthians 15:21-23. What great peace knowing that Jesus was raised for your life!

Four: He was Proven.

After Jesus was raised from the dead, God the Father established the truthfulness of his resurrection with witnesses: “God raised him on the third day and made him to appear, not to all the people but to us who had been chosen by God as witnesses, who ate and drank with him after he rose from the dead” (vv 40-41). Faith in Jesus’s resurrection is not pie-in-the-sky wishful thinking; rather, our faith is backed up by witnesses who saw him and who dined with him after he was raised. What great peace knowing beyond any doubt that Jesus was raised from the dead!

Five: He was Preached.

Peter said, “He commanded us to preach to the people and to testify that he is the one appointed by God to be judge of the living and the dead” (v 42). God did not want the truth of his Son hidden; in fact, Jesus told the disciples to “make disciples of all nations” (Matt 28:19). What great peace knowing that Jesus wants you to understand his truth!

Six: He was Picked.

The Father chose Jesus to be the judge of all mankind: “He commanded us to preach to the people and to testify that he is the one appointed by God to be judge of the living and the dead” (v 42). Everyone—dead and alive—will stand before Jesus in judgment: “We must all appear before the judgment seat of Christ, so that each one may receive what is due for what he has done in the body, whether good or evil” (2 Cor 5:10). How can Jesus as judge bring peace? It is he who intercedes for us before the Father: “He is able to save to the uttermost those who draw near to God through him, since he always lives to make intercession for them” (Heb 7:25). Jesus, the One who will judge you, saves you and makes constant intercession for you—what great peace!

“Jesus brings peace.” In the context this truth was spoken, both Peter and Cornelius needed peace. Peter was coming to terms with the fact that Jesus’s teachings were not just for the Jews; everything he thought was true was being turned on its head. Cornelius was learning that he, while a very good man, was still a sinner and needed a Savior.

How can you find the peace Jesus brings?

First: You need to Perceive.

Like those who came to Jesus during his earthly ministry, you need to perceive where you need Jesus’s peace. When Jesus’s “fame spread throughout all Syria,” people “brought him all the sick, those afflicted with various diseases and pains, those oppressed by demons, those having seizures, and paralytics, and he healed them” (Matt 4:24); those who brought their friends and family to Jesus knew precisely what they needed the Lord to do. When a leper bowed before Jesus and said, “Lord, if you will, you can make me clean” (Mk 8:2), he knew precisely what he needed. When Jairus fell before Jesus, he knew what he needed—his daughter’s healing (Mk 5:22-23). When the woman with the flow of blood touched Jesus’s garment, she knew what she needed (Mk 5:25-29). When blind Bartimaeus began to call out to Jesus for mercy, he knew what he needed Jesus to do (Mk 10:47).

Where do you need peace in Jesus’s name?

Second: You need to Pattern.

Spend time in the Gospels exploring how Jesus dealt with people who are struggling in a comparable way as you are.

Third: You need to Pray.

You need to pray and ask God to grant you peace. You know the great power of prayer. “If you ask me anything in my name, I will do it” (Jn 14:14). “Whatever we ask we receive from him, because we keep his commandments and do what pleases him” (1 Jn 3:22).

Think about where you need peace, look at where Jesus gave it, and ask him to give you peace in your life.

Is it the case this morning, that you need to come to Jesus and claim his peace?