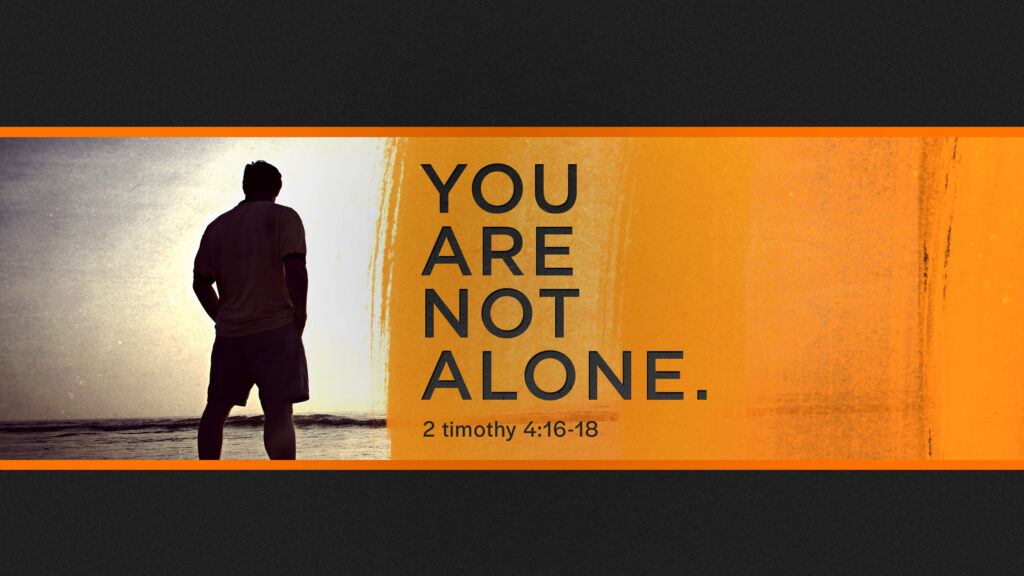 Since I’ve lost 150 pounds, I have a lot of excess skin. Well, tomorrow I have an appointment with a plastic surgeon to discuss maybe having surgery to remove that excess skin.

I don’t want the surgery—it’s painful, I’d have to come home with drainage tubes, and it would keep me off my bike and out of the pool for some time. However, my PCP believes I need the surgery, and she referred me to a good surgeon about a year ago. I just have been dead set against the surgery and just haven’t gone for an appointment. However, some people who love me have gently and kindly urged me to go for a consult and at least talk to the surgeon.

So, I’m going tomorrow, but because I’m so nervous Tammy is taking the day off and going with me. I had a friend offer to be on FaceTime with me if Tam couldn’t go.

Yeah, I know I’m being a baby, but I just need Tam’s support. You’ve needed support sometimes, too, haven’t you? Maybe you’ve needed someone to go to the doctor with you because you were nervous about what he might say or do. Maybe you’ve faced trouble at work and needed a friend’s listening ear. Maybe you faced some family crisis, and you needed a therapist to work through it. Maybe you wanted to start going to the gym, but your motivation was lacking so a friend helped you get going.

Paul needed some support, too, but no one bothered to show up. Apparently, Paul was released from the imprisonment Luke described in Acts. However, Paul was later arrested again, and he would be beheaded shortly after he penned this epistle to Timothy. When he was first arrested this second time and stood before a magistrate to answer the charges against him, no one showed up to support him.

Well, that’s not exactly true. The Lord was with him, strengthened him, and blessed him. Paul’s experience demonstrates an important truth: “People leave. God stays.”

“At my first defense no one came to stand by me.”

According to the way the Roman judicial system worked, this would have been a preliminary hearing before a magistrate.

The Greek term for “stand by” was used in legal settings; the meaning was a witness’s coming forward to advocate on the defendant’s behalf. Under Roman law, the accused could have several folks come and advocate for him at a preliminary hearing. But not a single Christian showed up for Paul.

“All deserted me.” Paul’s hearing certainly took place shortly after Rome burned in AD 64; Nero blamed Christians for that fire. Therefore, being a Christian in Rome was rather dangerous. No disciple would take the risk to testify for Paul.

“May it not be charged against them!” Like Jesus and Stephen, Paul willingly forgave those who wronged him at a difficult time.

“So that through me the message might be fully proclaimed and all the Gentiles might hear it.”

Apparently Paul proclaimed Jesus’s truth in that courtroom. As he called Paul to apostleship, Jesus said he was sending him to the Gentiles (Acts 26:17-18); at his defense, Paul fulfilled those words.

“I was rescued from the lion’s mouth.”

Nero literally fed some Christians to lions. But as a Roman citizen Paul’s method of execution would have been beheading (which is what happened). In antiquity, the lion was a symbol of strength; Paul would have been saying he faced a greatly powerful trial. In the Old Testament, God rescued both David and Daniel from literal lions; Paul was likely evoking that imagery to say God had rescued him just as he had David and Daniel.

“The Lord will rescue me from every evil deed.”

That sounds so wrong at first—Paul knew he was about to be beheaded. How could Paul claim that God would rescue him from every evil deed? The answer lies in the rest of this sentence.

The Lord will “bring me safely into his heavenly kingdom.”

Paul understood his physical life wasn’t his real essence. One finds real life—eternal life—in God’s heavenly kingdom. The moment Paul’s head was severed the Lord rescued him from that evil deed and took him to Paradise in Abraham’s bosom.

“To him be the glory forever and ever. Amen.”

Paul praised the One who would deliver him from his evil Roman imprisonment and beheading. How could he not break out into praise for the great Lord who would rescue him this sick and sinful world?

“People leave. God stays.” Paul stood alone at his hearing. He faced death alone. Yet, God was with him. God strengthened him. God rescued him.

Let’s face the truth—life is full of struggle. Maybe you’re worried about your health or the health of someone you dearly love. Maybe you lose sleep with worry about your children. Maybe you face financial struggles with outrageous inflation. Maybe you’re overwhelmed with guilt for past sin, or maybe you struggle with sin now.

As you struggle in this fallen world, how do you find strength in the Lord? How can you know that the Lord is with you? Notice how Paul faced his struggle with the Lord.

Paul released the hurt and forgave those who deserted him: “May it not be charged against them.”

You, too, must release the hurt and forgive those who desert you. “Whenever you stand praying, forgive, if you have anything against anyone, so that your Father also who is in heaven may forgive you your trespasses” (Mk 11:25). “Be kind to one another, tenderhearted, forgiving one another, as God in Christ forgave you” (Eph 4:32).

Those who desert you are human. They have weaknesses and sin, and they are far from perfect. They may not know your struggle, and they may be overwhelmed with their own struggles. Whom do you need to forgive?

Paul relied on the Lord’s faithfulness; he knew the Lord was with him: “The Lord stood by me and strengthened me.”

You, too, must rely on the Lord’s faithfulness and know beyond any doubt that he is with you in your struggle. “He has said, ‘I will never leave you nor forsake you.’ So we can confidently say, ‘The Lord is my helper; I will not fear; what can man do to me?’” (Heb 13:5-6). What can man do to you? They may desert you in your hour of need, but the Lord will bless you and he will be with you and he will never desert you.

If you truly want to rely on the Lord, look at how he stood with his people in ages past. He stood with Paul as his life came to a close. As Stephen was being stoned, he “saw the glory of God, and Jesus standing at the right hand of God. And he said, ‘Behold, I see the heavens opened, and the Son of Man standing at the right hand of God’” (Acts 7:55-56). When the world was overwhelmingly evil, God saved Noah from that worldwide flood. When Daniel prayed contrary to the king’s edict, he was cast into a den of lions, but the Lord shut the lions’ mouths.

God will be with you, too! He will never leave you. He will stand with you. He is faithful, and he will fulfill his every promise!

Paul knew that the Lord would rescue him from the literal chopping block and take his soul “safely into [Jesus’s] heavenly kingdom.”

Know that regardless of your struggle and regardless of who deserts you, Jesus will “bring [you] safely into his heavenly kingdom.” No matter what happens to your body, no matter what struggles you may face, heaven awaits. “We know that if the tent that is our earthly home is destroyed, we have a building from God, a house not made with hands, eternal in the heavens” (2 Cor 5:1). “My desire is to depart and be with Christ, for that is far better” (Phil 1:23). Revelation 21:3-4. If that doesn’t help strengthen you as you face the struggles of this life, there is something SERIOUSLY wrong with you!

Do you have that hope and promise of heaven this morning? Do you need to come and claim that promise as we stand and sing?