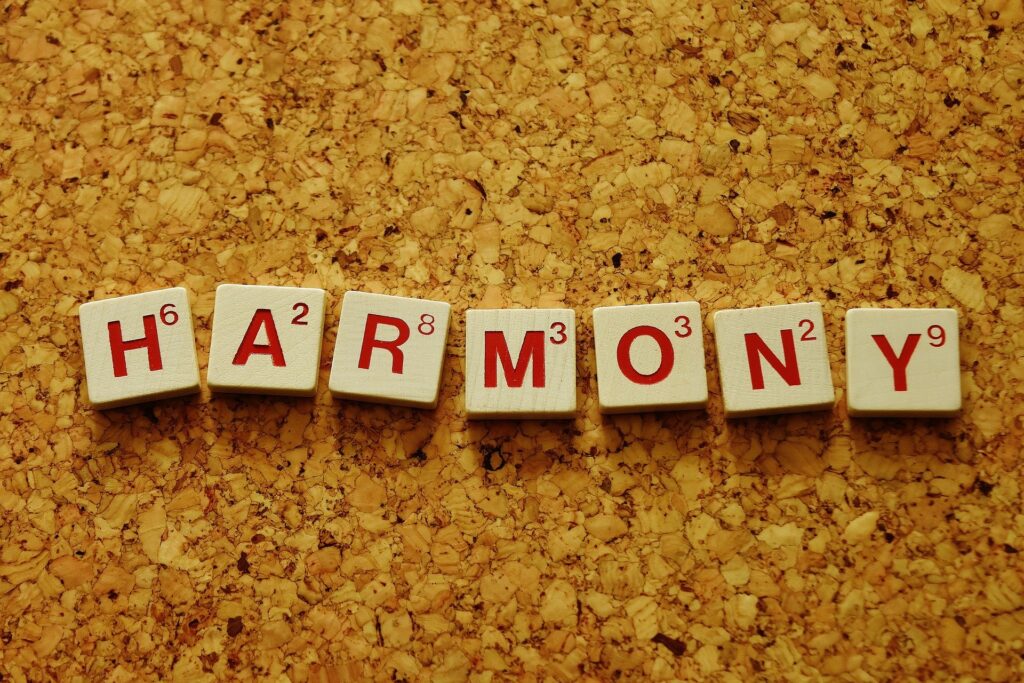 COVID-19 has affected each of us individually, too. I went several months without swimming; I had started physical therapy for a shoulder impingement, but after a few appointments, the clinic shut down and I haven’t been able to resume my treatment; you should have seen what my hair looked like by the time my salon reopened; I wasn’t sure when I was going to get to move here because I haven’t been able to get my Virginia driver’s license renewed. Tammy’s birthday was in April, and she—jokingly—asked what I was doing for the occasion, and I told her I would be happy to take her from the family room into the kitchen so she could cook herself a birthday dinner.

No doubt, for all of us, a major change has been the way we worship. This church has used Facebook streaming; at the church in Virginia, we met in the parking lot while sitting in our cars. I haven’t been to a Sunday evening worship service or a Wednesday evening Bible study in many months. On a few occasions, I’ve gone to the gym or done something else out in town when I’d ordinarily be at church, and it has felt weird.

We have been separated, but this morning we are “together again!”

The separation into socio-economic status at the Supper of our Lord serves as the background for this morning’s text. Paul urges the Corinthians to come together. They are in the same place physically—He speaks of their meetings (v 17) and their coming together as a church (v 18). Yet, they have no unity, they have no love, they have no fellowship, and they aren’t family.

As we are together again for the first time in many months, we want to examine the negative example of the Corinthian Christians to see what we cannot do. As we explore the text, we learn: “God wants his people to worship together in unity.” Let’s examine God’s word to see how we can do that very thing.

We can do the very same thing—we can sit in this room together and be as divided as can be. We can really not wish to speak to So-and-So, because he’s planning on voting for that other guy. We can have a problem being around some sister because she just doesn’t have all that much money. Or maybe he doesn’t root for the right sports team or she doesn’t wear the latest fashions or he has far out ideas about the church or she didn’t speak to me at a potluck 25 years ago.

Such division hurts the heart of God, for our Lord desires his people to be unified. “I appeal to you, brothers, in the name of our Lord Jesus Christ, that all of you agree with one another so that there may be no divisions among you and that you may be perfectly united in mind and thought” (1 Cor 1:10). Jesus says to his disciples, “A new command I give you: Love one another. As I have loved you, so you must love one another” (Jn 13:34); loving one another as Jesus has loved us is the opposite of division and strife.

The first congregation in Jerusalem was united. “All the believers were together and had everything in common” (Acts 2:44). “All the believers were one in heart and mind. No one claimed that any of their possessions was their own, but they shared everything they had” (Acts 4:34). That congregation knew how to come together. No division. No bitterness. No hatred. Together again.

At ancient banquets, seating was arranged by rank. In other words, you knew everyone’s income from where people sat. Apparently, the Corinthian brethren had brought this practice from their society over to the church.

As the church came together, some of the brethren went “ahead with [their] own private suppers.” Some of the common folks and slaves were likely showing up at worship late because they had been working that day, but the wealthier members had leisure throughout the day. The wealthier members would gather before the poor and eat supper so they didn’t need to share with their poorer brethren.

Also, without church buildings, congregations met in homes in the first century, and the only homes large enough to hold a church service would be the ones of the wealthier members. According to the social customs of the day, wealthy hosts were not expected to share food with folks of a lower social class. Apparently, the rich folks were sharing with other rich folks and eating all they wanted—“another gets drunk”—while the poor folks had very little to eat—“one person remains hungry.”

Those who wished to feast could eat at home instead of humiliating their less fortunate brothers and sisters. Paul could certainly not praise them for their behavior.

“God wants his people to worship together in unity.” How do we put that teaching into practice from day to day?

One: You need to gather with God’s people.

It’s impossible to worship together in unity if we aren’t together. I know some of you cannot be here nearly as often as you would like—your health prevents you from doing what you’d wish; I am not talking to you!

The very idea of “church” is an assembling of ourselves together. You’ve probably heard for years that the Greek term for church—ekklesia—means “called out.” I hate to burst your bubble, but by the first century, the term simply meant an “assembly” or “coming together.” For example, at the conclusion of the riot in Ephesus, the city clerk made an address and after he was done, “he dismissed the assembly” (Acts 19:41); the Greek is ekklesia.

In 1 Corinthians 14, Paul often uses ekklesia to refer to the Christian assembly. E.g.,

Thus, we cannot really be a church unless we are coming together. As we come together, we truly are a church.

Two: You need to welcome the stranger.

Part of worship is to bring the lost to Jesus. In a context of miraculous signs—viz., tongue speaking and prophecy—notice what Paul says: 1 Corinthians 14:22-25. Even in the earliest days of Christianity, the church understood non-Christians would be in their assemblies, and the inspired Scripture gave direction on how to handle that.

Three: You need to get rid of division.

The Corinthians’ coming together was doing more harm than good, for there were divisions among them (1 Cor 11:18). Paul then counsels them how to rid themselves of these divisions in order to have true unity in worship. In the context of 1 Corinthians 11, the issue is money—those who had money were looking down on those who did not and destroying the unity for which Jesus died. James tells us that when we discriminate against the poor we have “become judges with evil thoughts”—James 2:1-4. We can never be guilty of such!

“God wants his people to worship together in unity.” The only way for you to join in that worship in unity is to be a part of the Christian body. Are you a member of that church this very morning?