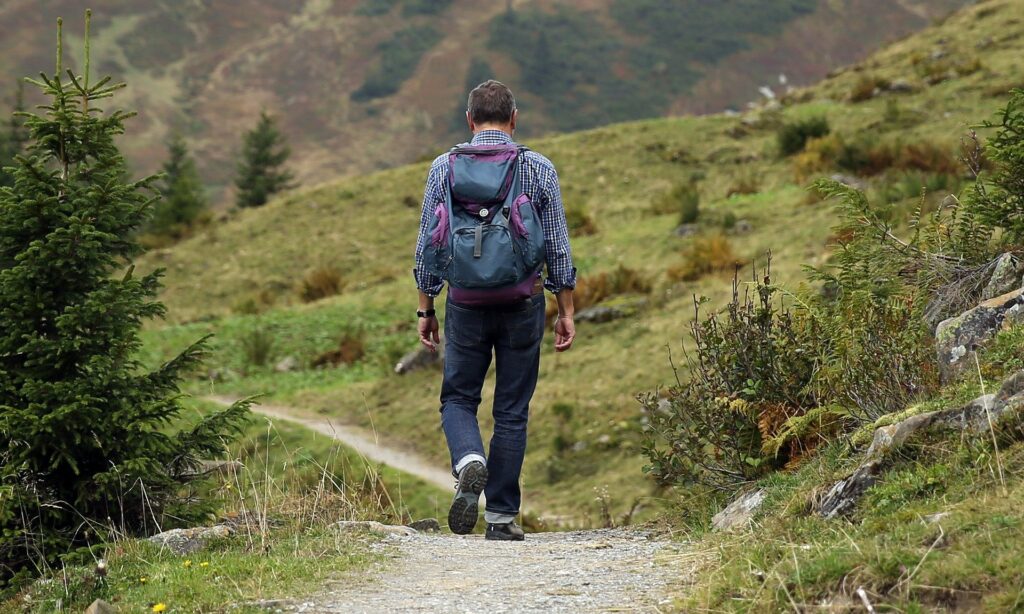 At one congregation I served, one of our regular song leaders left his wife and moved in with another woman. This brother’s action broke every heart in that church. His godly wife and parents were patient and loving toward this wanderer. One Sunday morning, this brother responded to the invitation hymn, confessed his sin, and asked for the church’s prayers. He moved back in with his family, and they began the work of restoring the relationship. This brother continued to be faithful and began to grow once more in the grace and knowledge of our Lord Jesus Christ. And, on the Sunday when he got up and led singing again, I don’t know that there was a dry eye in that congregation.

Whenever I think of that episode, it just warms my heart.

You’ve surely seen episodes which have warmed your heart. Maybe it was a church leader who fell and came back home. Maybe it was someone who regularly participated publicly in the worship. Maybe it was one of your children or your spouse or maybe it was even you.

Right now in the history of this congregation, we have an opportunity to see many wanderers come home. There are many of our brothers and sisters who are not as faithful as they should be. I debated as to whether or not I should say that, but it’s no secret—you can open your eyes and see who is and who isn’t here.

Divine judgment is more severe upon those who wander from the truth than those who have never come to Jesus.

We don’t want to see our brothers and sisters be lost! So, next Wednesday, we’re going to start something of a visitation program. We will pass out visitation cards for those who want them. We’ll ask you to make contact with those brothers or sisters—a visit, a phone call, or a note. This is such an important work. We’ll ask you to participate and to pray for it.

This devotional was originally presented by Dr. Justin Imel, Sr., at Church of Christ Deer Park in Deer Park, Texas.