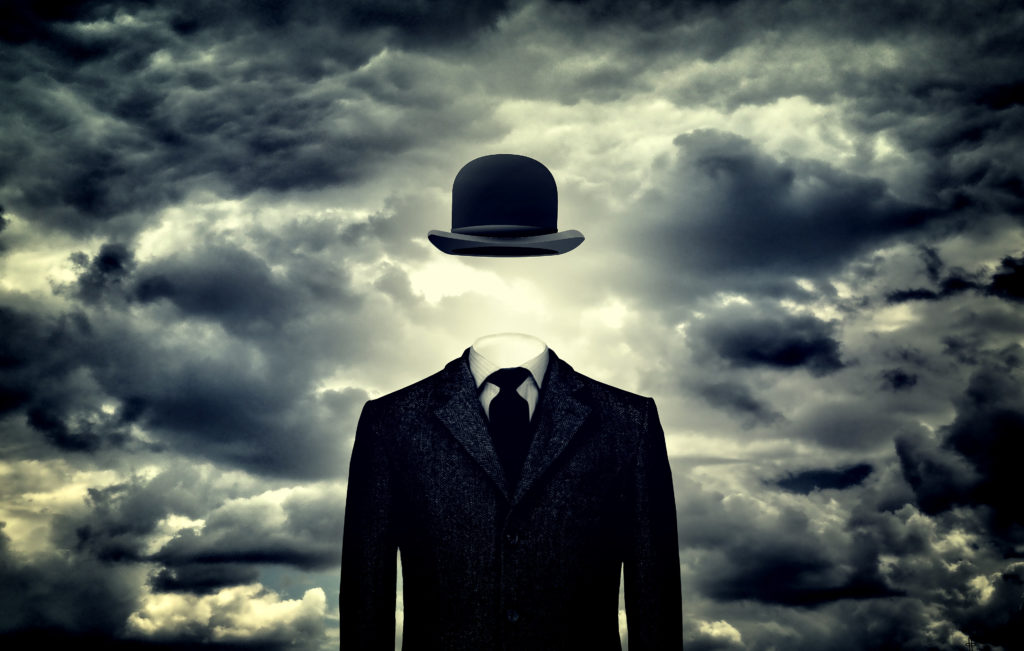 Andrew, although he is “The Unnoticed Apostle,” did much work for the Lord Jesus. Tonight, we want to look at Andrew’s life and glean lessons from it.

Andrew was the son of Jonah.

In the passage about Peter’s confession, Jesus said to Peter, “Blessed are you, Simon son of Jonah, for this was not revealed to you by man, but by my Father in heaven” (Matt 16:17). In John 1:42, Jonah is called “John.” Jonah is an Aramaic form o John, and John is the Greek version of Jonah, Apparently, Matthew, because he is writing to the Jews, uses the Aramaic form of the name.

We know absolutely nothing about this Jonah, except that he was Andrew and Peter’s father. But Jonah must have been a good man with a great deal of influence.

Think about this father’s influence: Two of his sons were apostles of Jesus Christ. Can you possibly think of something better your children could do than to serve Jesus? If you want our children to serve Jesus, we need to train them, something Jonah more than likely did. “Train a child in the way he should go, and when he is old he will not turn from it” (Prov 22:6). “Fathers, do not exasperate your children; instead, bring them up in the training and instruction of the Lord” (Eph 6:4).

Will we fathers take the time required to teach and to model Christianity to our children so that they, when they are older, might, like the sons of Jonah, serve the Lord Jesus?

Andrew was a disciple of John the Baptist.

After John points out Jesus, two of his disciples follow Jesus. We read in John 1:40: “Andrew, Simon Peter’s brother, was one of the two who heard what John had said and who had followed Jesus.”

John, being Jesus’ forerunner, was able to capitalize on the Messianic expectation which was prevalent in that day. The Jewish people were, by and large, convinced the Messiah would appear on the scene shortly. Several false Messiahs were able to appear on the scene and lead many astray. John was able to take the messianic expectation and use it appropriately, not deceitfully as did the false Messiahs.

Andrew’s being John’s disciple tells us that he was looking for the Messiah. he wanted to know everything he could about the Messiah and when he would come. Should there not be this Messianic expectation within us, too? Should we be waiting, looking forward to the day when Jesus returns? “It will be good for those servants whose master finds them watching when he comes” (Lk 12:37). “Behold, I come like a thief! Blessed is he who stays awake and keeps his clothes with him, so that he may not go naked and be shamefully exposed” (Rev 16:15).

Let us, like Andrew, anticipate the coming of the Messiah, so that when he comes we might meet him in the air!

Andrew was a fisherman.

Notice: “At once they left their nets and followed him.” Peter and Andrew consulted with no one. Lest we think this is too odd, let’s not forget that this is not the first time Peter and Andrew have had contact with Jesus. According to John 1, John the Baptizer had introduced Andrew to Jesus, and Andrew went and introduced Peter to Jesus. Yet, when Jesus calls them to apostleship, they just leave everything and go with him.

What a good example for us: to stop what we’re doing and follow Jesus! There are so many things in this world which compete for our attention: the television, careers, family, school, recreation, and on and on we can go. But we need to see what we give adequate time to following Jesus: Peter and Andrew left their career to follow Jesus. What will you leave to follow Jesus?

You may not be an orator, you may not know everything there is to know about Scripture, you may be scared out of your mind, but you can go to a friend and say, “I have found the Christ.” Philip Schaff, the well-respected church historian, wrote this about the early church, “While there were no professional missionaries devoting their whole life to this specific work, every congregation was a missionary society, and every Christian believer a missionary, inflamed by the love of Christ to convert his fellow man. . . . Every Christian told his neighbor, the laborers to his fellow laborer, the slave to his fellow slave, the servant to his master and mistress.”

Is that not how Christianity should spread today, too? We shouldn’t need to have formal programs such as a visitation program, but we should each be sharing Jesus with those around us? Will you be an Andrew and seek to win those around you for Jesus?

Andrew’s Life as a Disciple

Andrew wanted to be with Jesus.

Why do you think Andrew was able to go to Peter and say, “We have found the Christ?” It was because he had spent the day with Jesus. Don’t you think that during that day Andrew learned a great deal about Jesus? Don’t you get the picture that Andrew questioned Jesus and learned a good deal about who he was? Remember, immediately after this day, he goes and tells Peter that Jesus is the Messiah.

Andrew was called to be an apostle.

The term “apostle” refers to an ambassador or an emissary from a king; the term was used of diplomats sent with the full backing of the king. Thus, Andrew was one who was sent by Jesus on a specific mission. Andrew, faithful to his mission, went throughout the world proclaiming the Gospel.

Andrew found the boy with the fish and bread which Jesus used to feed the five thousand.

Andrew, although he has no idea what Jesus is fixing to do, is trying to be helpful. Philip says that there is no way that the multitude can be fed. Andrew basically says, “I know this isn’t going to be enough, but here’s this small amount of food.”

At least Andrew was trying to help. We need to be people who serve the needs of others, too. “Whoever wants to become great among you must be your servant, and whoever wants to be first must slave of all” (Mk 10:43-44). “Serve one another in love” (Gal 5:13).

Let us seek opportunities that we might serve the needs of others!

With what little we know about Andrew, we know primarily that he was a lover of the souls of men. His primary objective in life seems to have been to lead others to Jesus.

Andrew is one of my favorite apostles because we know so little about him, but he played a crucial role: It was he who led his brother Peter to Jesus. If it had not been for Andrew there might never have been a Peter. Without Peter there might never have been that great sermon at Pentecost. In a round about way, we have Andrew to thank for that sermon and the plan of salvation it offers. I know that God would have used someone else if there had been no Andrew or Peter, but Andrew played a crucial role in the story of the church.

According to ancient church tradition, Andrew preached the gospel to many Asian nations. But on his arrival at Edessa, he was taken out and crucified on a cross. Andrew gave all that he had to follow Jesus? Will you follow Andrew’s lead and give all that you have to follow Jesus?