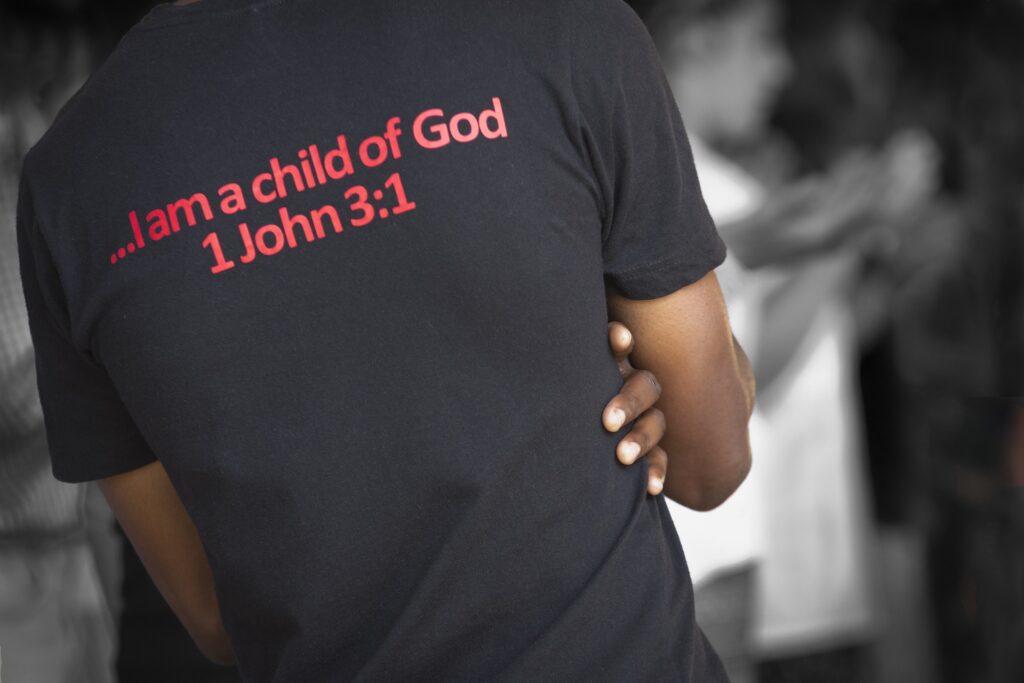 The Moral Argument for the Existence of God

Kant strongly rejected traditional arguments for God’s existence. He did not, however, reject belief in God. Rather, he believes that God’s existence is a practically (morally) necessary postulate, even though we cannot prove it.

Kant’s argument from practical reason for God’s existence, from his Critique of Practical Reason, can be stated:

Kant never offered his postulate as a theoretical proof for God. He did not believe such proof to be possible. Rather, he viewed God’s existence as a morally necessary presupposition, not the result of a rationally necessary argument.

The most popular form of the moral argument was given by C.S. Lewis in Mere Christianity. He not only gave the most complete form of the argument in the most persuasive way, but he also answered major objections.

The moral argument of Lewis can be summarized like this:

There must be a universal moral law, or else:

Therefore, there must be an absolutely good Moral Law Giver.

The Moral Law Is Not Herd Instinct.

The Moral Law Is Not Social Convention.

Neither can the moral law be mere social convention, because not everything learned through society is based on social convention. For example, math and logic are not. The same basic moral laws can be found in virtually every society, past and present.

The Moral Law Differs from Laws of Nature.

The moral law is not to be identified with the laws of nature. Nature’s laws are descriptive (is), not prescriptive (ought) as are moral laws. Factually convenient situation (the way it is) can be morally wrong. Someone who tries to trip me and fails is wrong, but someone who accidentally trips me is not.

The Moral Law Is Not Human Fancy.

Neither can the moral law be mere human fancy, because we cannot get rid of it even when we would like to do so. We did not create it; it is impressed on us from without. If it were fancy, then all value judgments would be meaningless, including such statements as “Hate is wrong” and “Racism is wrong.” But if the moral law is not a description or a merely human prescription, then it must be a moral prescription from a Moral Prescriber beyond us. As Lewis noted, the Moral Law Giver is more like Mind than Nature. He can no more be part of nature than an architect is identical to the building he designs.

Injustice Does Not Disprove a Moral Law Giver.