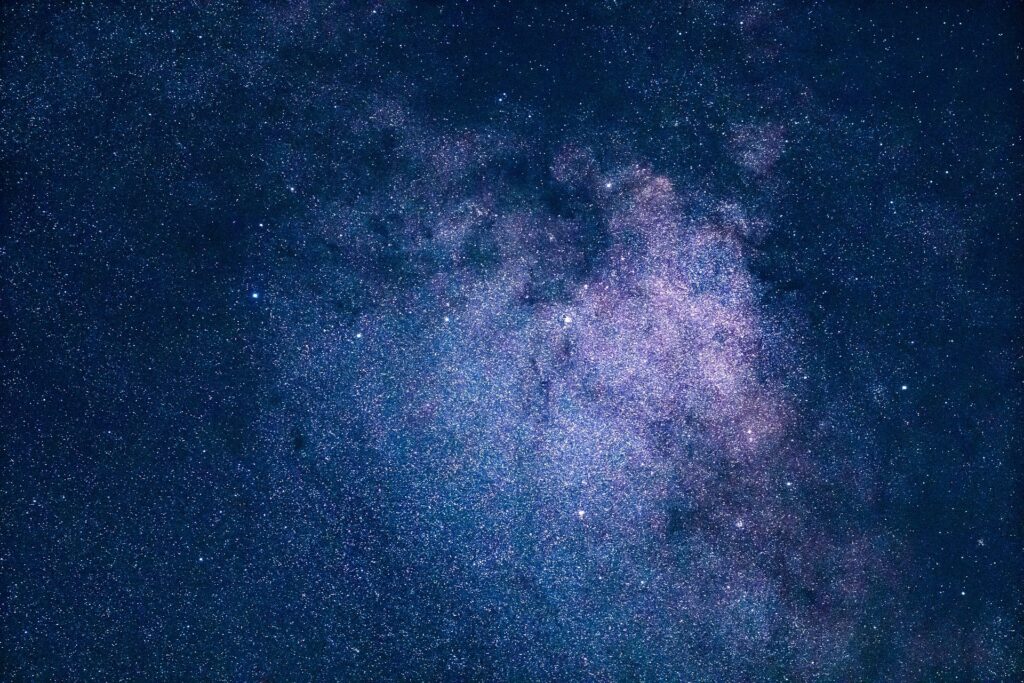 The cosmological argument argues from the existence of the universe to the existence of a First Cause or a Sufficient Reason for the cosmos. This argument has its roots in Plato and Aristotle and was developed by medieval Islamic, Jewish, and Christian thinkers. The cosmological argument is really a family of different proofs, which can be conveniently grouped under three main types.

Type One: The Kalam Cosmological Argument

The kalam cosmological argument originated in the attempts of Christian thinkers to rebut Aristotle’s doctrine of the eternity of the universe and was developed by medieval Islamic theologians into an argument for the existence of God. We’ll look at the formulation of this argument by al-Ghāzalī (1058-1111).

The universe had a beginning;

In defense of the first premise, Ghāzalī reasoned that whatever begins to exist does so at a certain moment of time. But since, prior to the thing’s existence, all moments are alike, there must be some cause that determines that the thing comes to exist at that moment rather than earlier or later. Thus, anything that comes to exist must have a cause.

He gave several reasons for this conclusion.

One: The series of past events comes to an end in the present—but the infinite cannot come to an end.

It might be pointed out that even though the series of events has one end in the present, it can still be infinite in the other direction because it has no beginning. But Ghāzalī point may have been that if the series is infinite going back into the past, then how could the present moment arrive?

Two: If the number of past events were infinite, that would lead to infinites of different sizes.

Suppose Jupiter completes an orbit once every twelve years and Saturn once every thirty years. If the universe is eternal and these planets have been orbiting from eternity, then each of these bodies has completed an infinite number of orbits, and yet one will have completed twice as many or thousands of times as many orbits as another, which is absurd.

Three: If we take the orbits completed by just one of these planets, we may ask, is the number of orbits it has completed odd or even?

It would have to be one or the other, and yet it is absurd to say the infinite is odd or even. For these reasons, the universe must have had a beginning, and it must have ca sue of its beginning, which Ghāzalī identified with God, the Eternal.

The Thomist cosmological argument is based on the impossibility of an infinite regress of simultaneously operating causes. It seeks a Cause that is First, not in the temporal sense, but in the sense of rank or source. Although Thomas Aquinas (1225-1274) did not originate this line of reasoning, he is famous for his clear summary of it in his Five Ways of proving that God exists. We’ll only examine the first three of his Five Ways, for those are Aquinas’ ways which give a cosmological argument.

The first way is his proof for an unmoved mover based on motion.

It is important to keep in mind that Aquinas was thinking here of causes that all act simultaneously like the gears of a machine, not successively like falling dominoes.

So if you take away the first cause, all you have left are powerless instrumental causes.

For all self-moving things—including humans, animals, and plants—this would be the individual spirit (“life source”), which is an unmoved mover. But spirits themselves come to be and pass away and thus cannot account for the eternal motion of the heavenly spheres. In order to account for this cosmic motion, we must postulate an absolute Unmoved Mover, the First Cause of all motion, and this is God.

The second way attempts to prove the existence of this first cause of existence based on causation in the world.

We observe that causes are ordered in a series. Now nothing can be self-caused, because then it would have to bestow existence on itself, which is impossible. Everything that is caused is therefore cause by something else.

Aquinas thought here of the same sort of simultaneous causal series as he did in the First Way, except that here the causes are of existence, not motion. The existence of any object depends on a whole array of contemporary causes, which each in turn depends on other causes, and so forth. But such a causal series cannot go on to infinity. Therefore, there must be a First Cause of the existence of everything else, which is simply uncaused; and this everyone calls “God.”

The third way is the proof for an absolutely necessary being based on the existence of possible beings.

We see in the world beings whose existence is not necessary but only possible. That is to say, these beings do not have to exist, for we see them come to be and pass away. If they were necessary, they would always exist.

But all beings cannot be merely possible beings, for if everything were merely possible, then at some point in time everything would cease to exist. Aquinas here presupposed the past eternity of the world and appeared to reason that in infinite time all possibilities would be realized. Hence, if every being, including matter itself, were only a possible being, then it is possible that nothing would exist.

Thus, given infinite past time, this possibility would be realized and nothing would exist. But then nothing would now exist either, since out of nothing, nothing comes. Since this is obviously absurd, not all beings must be possible beings. Some being or beings must be necessary. In fact, Aquinas believed that there were many necessary beings: the heavenly bodies, angels, even matter itself.

He continued, where do these necessary beings get their necessity—from themselves or from another? Thomas here distinguished between a thing’s essence and existence. A thing’s essence is its nature, that set of properties which is must possess in order to be what it is. A thing’s existence, on the other hand, is its being.

Now if a being is not necessary in itself, this means that its essence is distinct from its existence. It does not belong to its nature to exist. There must be a First Being, which is absolutely necessary in itself. In this Being, essence and existence are not distinct; in some mysterious way its nature is existence. Hence, according to Aquinas, God is pure Being and is the Source of being to everything else, whose essences do not involve their existing.

Leibniz: “The first question which should rightly be asked will be, Why is there something rather than nothing?” That is, why does anything exist at all? There must be an answer to this question, because “nothing happens without a sufficient reason.”

Leibniz’s famous Principle of Sufficient Reason holds that there must be a reason or rational explanation for the existence of one state of affairs rather than another. Why does the universe exist? The reason cannot be found in any single thing in the universe, for these are contingent themselves and do not have to exist. Nor is the reason to be found in the whole aggregate of such things, for the world is just the collection of these contingent beings and is therefore itself contingent. Nor can the reason be found in the prior causes of things, for these are just past states of the universe and do not explain why there are any such states, any universe, at all.

Leibniz asks us to imagine that a series of geometry books has been copies from eternity; such an infinite regress would still not explain why such books exist at all. The same is true with regard to past states of the world; even should these be infinite, there is no sufficient reason for the existence of an eternal universe. Therefore, the reason for the universe’s existence must be found outside the universe, in a Being whose sufficient reason is self-contained; it is its own sufficient reason for existing and is the reason the universe exists as well. This Sufficient Reason of all things is God, whose own existence is to be explained only by reference to himself. That is to say, God is a metaphysically necessary being.