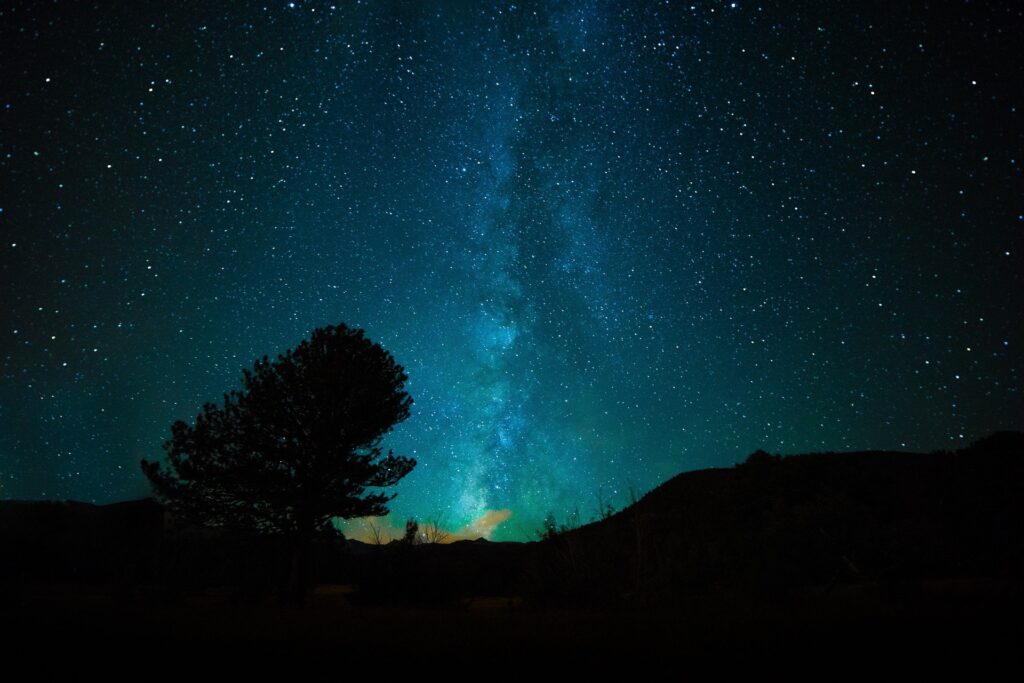 An Introduction to Christian Apologetics

“I think that religiousness in a person is a sure sign of ignorance. Faith is nothing but the absence of rational thought, or of serious consideration. . . . At the same time, I cannot blame anyone for ‘believing’ because you were taught to believe. Taught so well, in fact, that you can abandon all sense in favor of Christianity. . . . There is no more reason to think that there is a god or many gods than there is to think that Smurfs once ruled the earth. Both are equally likely, the likelihood being close to zero” – A Cornell University undergraduate

Apologetics: “That branch of Christian theology which seeks to provide a rational justification for the truth claims of the Christian faith.”

The English term “apologetics” derives from the Greek term apologia. It is a legal term in the New Testament. The word means “to make a defense.” The noun occurs 8 times and the verbal cognate occurs 10 times. Some examples:

People talk about science as though it is a god. Many in today’s world have made science sound like something it is not. Evolution, for example, is not good science. For something to be accepted as scientific fact, there must be experiments that can be reproducible and get the same results; that’s how we got COVID vaccines, for example. There is nothing observable or repeatable about evolution. But the same thing is true of God.

1 Peter 3:15 has been used as something of a clarion call to engage in evidential apologetics (the mistaken belief that you must have evidence in order to believe). One brother, for example, wrote: “The term apologia (translated, ‘give answer’ or ‘make defense’) followed by a dative (cf. 1 Corinthians 9:3) means any kind of answer or justification, whether formally before a judge or informally before everyone. The use of panti (‘every man’) makes clear that the second is intended here, while not necessarily excluding the first. Logon aitein (‘to ask a reason’; one author translated this expression as ‘a rational account of’) refers to the fact that every cultivated man was expected by the Greeks to be prepared to discuss questions of opinion or conduct rationally and temperately—to give a reason or justification. Peter lays this obligation of ‘rational belief’ upon every child of God. Christians must ‘make defense’ by giving ‘a rational account of’ the hope they have in God, Christ, the word of God, the church, the plan of salvation, etc.”

There are several problems with that exegesis:

Could Peter himself really have obeyed such a command?

Does God really expect us to be experts in every field?

If we take the “anyone” of 1 peter 3:15 to an extreme, I need to reason with a Harvard-educated biologists and an Oxford-educated theoretical physicist. I can’t!

This exegesis massacres the context of 1 Peter 3.

The Christians who whom Peter wrote were suffering persecution; they were being called before judges to answer for the charge of being Christians. The idea is that they were to be able to give a reason for the hope in their face of death and this broader context provides the answer: the resurrection of Jesus Christ (v 21).

This interpretation ignores the speeches in Acts.

The speeches in Acts are by far the best interpretation of what it means to make a defense. The speeches inform us why that person believes, not necessarily why others should believe. That’s what 1 Peter 3:15 teaches.

“Faith” is an “attitude of trust in God, including beliefs about God and his goodness, that is essential to a right relationship with God” (C. Stephen Evans, “Faith,” Pocket Dictionary of Apologetics and Philosophy of Religion, 43-44).

What is the relationship to evidence/facts to faith?

That’s a question that has troubled the church from the beginning.

At times, Augustine was a strict authoritarian—i.e., he believed that the basis for faith was sheer, unquestionable, divine authority. Augustine: “I should not believe the gospel except as moved by the authority of the Catholic Church.” He asserted that one must believe before he could know. He was found of quoting Isaiah 7:8 in the Septuagint: “Unless you believe you shall not understand.”

At other times, he held that the present miracle of the church is a solid reason for believing in Christianity. He appealed, therefore, to a sign/miracle. The miracle he pointed to is the existence of the church. In The City of God, he stated that even if the unbeliever rejects all biblical miracles, he is still left with one stupendous miracle, which is all one needs, namely, the fact of the whole world believing in Christianity without the benefit of gospel miracles.

Summa contra gentiles was written to combat Greco-Arabic philosophy. This is the greatest apologetic work of the Middle Ages. Aquinas makes a distinction in truths about God. Truths that surpass the capability of human reasoning (e.g., the Trinity). Other truths (e.g., the existence of God) which lie within the grasp of human reasoning.
Truths of reason may be “seen” (either proved with rational certainty or accepted as empirical evidence) whereas truths of faith must be believed, since they are neither empirically evident nor rationally provable.

His Essay Concerning Human Understanding (1689) laid down the epistemological principles that were to shape religious thought during that age. Locke was a “theological rationalist”—religious belief must have a rational foundation. He argued for God’s existence based upon the cosmological argument, the argument that demonstrates that God is the first cause of the cosmos/the created world. Locke firmly believed that revealed truths could not contradict reason.

Only if reason makes plausible that a purported revelation is genuine can that revelation be believed. Three criteria for discerning a genuine revelation:

Christianity Not Founded on Argument (1742) attacked the prevailing theological rationalism as antithetical to the gospel. Dodwell argued that the tenets of Christian faith lie outside reason.

He was so out of step with his times that some accused Dodwell of being an atheist who really attempted to undermine Christianity. Dodwell declared that the Scriptures teach that God is a matter of the heart, not the intellect. Faith is a gift of God.

No approach to God whatsoever via human reason. Apart from God’s revelation in Christ, human reason comprehends absolutely nothing about God. God is “wholly other” and therefore transcends all categories of human thought and logic. There can be no natural knowledge about God at all (no philosophy, etc.). Christ is the revelation of God; he is the Word of God. The “proof” of Christianity is a personal encounter with the Word of God, who confronts us over and over again in different forms, such as the Bible.

Man, who is lost in sin, cannot even begin to move in the direction of faith. Even a leap of faith is impossible. God must confront man with the Word of God. Rational evidence is not only irrelevant but contrary to faith.

Bultmann construes faith in epistemological categories, opposing it to knowledge based on proof. He considered it essential to faith to involve risk and uncertainty. Faith, in order to be faith, must exist in an evidential vacuum.