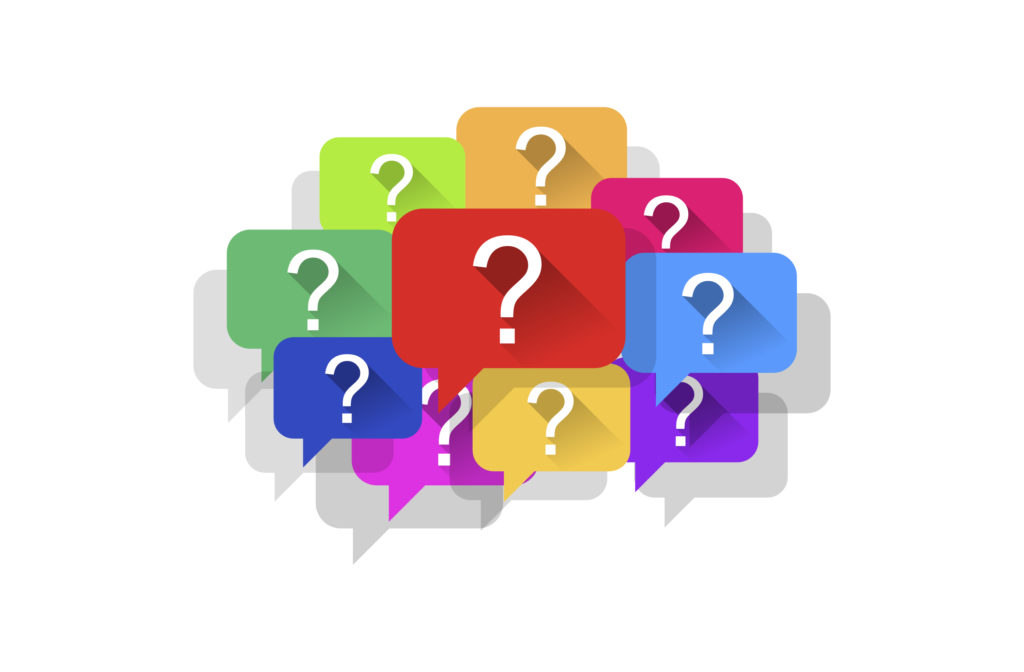 Why Should We Study the Book of Daniel?

Daniel is the Word of God.

As the Word of God, this Book originated with God and not with man. “All Scripture is breathed out by God and profitable for teaching, for reproof, for correction, and for training in righteousness” (2 Tim 3:16). “No prophecy of Scripture comes from someone’s own interpretation. For no prophecy was ever produced by the will of man, but men spoke from God as they were carried along by the Holy Spirit” (2 Pet 1:20-21).

Because this book came from the mind of God and was breathed out by him, it deserves our attention.

The Book of Daniel points to Jesus.

For the Old Testament pointing to Jesus. “You search the Scriptures because you think that in them you have eternal life; and it is they that bear witness about me” (Jn 5:39). “These are my words that I spoke to you while I was still with you, that everything written about me in the Law of Moses and the Prophets and the Psalms must be fulfilled” (Lk 24:44).

For Jesus as the culmination of the Old Testament. “Do not think that I have come to abolish the Law or the Prophets; I have not come to abolish them but to fulfill them. For truly, I say to you, until heaven and earth pass away, not an iota, not a dot, will pass from the Law until all is accomplished” (Matt 5:17-18).

The apostles, likewise, saw Jesus as the culmination of the Law: “Christ is the end of the law for righteousness to everyone who believes” (Rom 10:4).

The Book of Daniel tells us much about Jesus. In interpreting Nebuchadnezzar’s dream, Daniel speaks of the kingdom of Christ: “In the days of those kings [the Roman emperors] the God of heaven will set up a kingdom that shall never be destroyed, nor shall the kingdom be left to another people. It shall break in pieces all these kingdoms and bring them to an end, and it shall stand forever” (Dan 2:44).

In one of Daniel’s visions, Daniel saw the coronation of Jesus as king (Dan 7:13-14). It is likely from this passage that Jesus applied the title “Son of Man” to himself. It is clear that “Son of Man” means far more than a simple declaration of Jesus’ humanity. “Then will appear in heaven the sign of the Son of Man, and then all the tribes of the earth will mourn, and they will see the Son of Man coming on the clouds of heaven with power and great glory. And he will send out his angels with a loud trumpet call, and they will gather his elect from the four winds, from one end of heaven to the other” (Matt 24:30-31). When Caiaphas asked Jesus to make some sort of defense, Jesus says, “I tell you, from now on you will see the Son of Man seated at the right hand of Power and coming on the clouds of heaven” (Matt 26:64). Caiaphas believed such a response was blasphemous (Matt 26:65). The Sanhedrin then condemned Jesus to die (Matt 26:66-68).

The Book of Daniel provides comfort to the Christian.

God is presented as the One who rules all. When the interpretation of Nebuchadnezzar’s dream was given to Daniel, Daniel replies (Dan 2:20-21). “The Most High God rules the kingdom of mankind and sets over it whom he will” (Dan 6:21). If God has enough power to raise up and bring down kings, doesn’t it stand to reason that he has enough power to help me when I face difficulties?/p>

Daniel provides the clearest statements about the resurrection of the dead in all the Old Testament. Prior to the time of Daniel, God had revealed only a little about the afterlife. Except for a few sporadic statements (e.g., the statement that God is the God of Abraham, Isaac, and Jacob [cf. Matt 22:32] and the statement that David could go to his dead infant), death was viewed as a shadowy, dark realm (e.g., Job 14:14; Ps 88:10-12; Ps 115:17). Yet, Daniel says unambiguously that the dead shall be resurrected-“And many of those who sleep in the dust of the earth shall awake, some to everlasting life, and some to shame and everlasting contempt” (Dan 12:2).

The Book of Daniel increases our faith in the inspiration of the Scriptures.

Daniel informs the readers of the reign of Antiochus IV Epiphanes. References from Daniel. “He shall make a strong covenant with many for one week, and for half of the week he shall put an end to sacrifice and offering. And on the wing of abominations shall come one who makes desolate, until the decreed end is poured out on the desolator” (Dan 9:27). “Forces from him shall appear and profane the temple and fortress, and shall take away the regular burnt offering. And they shall set up the abomination that makes desolate” (Dan 11:31).

Before we move to discuss Antiochus IV Epiphanes, let me say a word about Jesus’ use of this prophecy. Jesus applies this prophecy to the destruction of Jerusalem in AD 70: “So when you see the abomination of desolation spoken of by the prophet Daniel, standing in the holy place (let the reader understand), then let those who are in Judea flee to the mountains” (Matt 24:15-16).

There are two possible explanations for this:

In fact, the prophecy of Daniel 11 describes Antiochus so well that many liberal “scholars” assign the book to the time of Antiochus rather than the Babylonian Captivity. The reasoning is that for prophecies to be so precise one had to know about the events as they happened, not write of them in advance (we’ll say more about this later).

The Book also speaks about Alexander the Great. Daniel 11:3-4. Alexander died in 323 BC, and his kingdom was divided between four of his generals, none of whom were his descendants. Josephus says that when Alexander was in Jerusalem, the Book of Daniel was showed to him and that he recognized himself in the prophecies. “And when the Book of Daniel was showed him wherein Daniel declared that one of the Greeks should destroy the empire of the Persians, he supposed that himself was the person intended. And . . . he was then glad” (Antiquities of the Jews, 11.8.5). While the episode from Josephus is most certainly fictional, it does show that Alexander was viewed as the fulfillment of this prophecy from long ago.