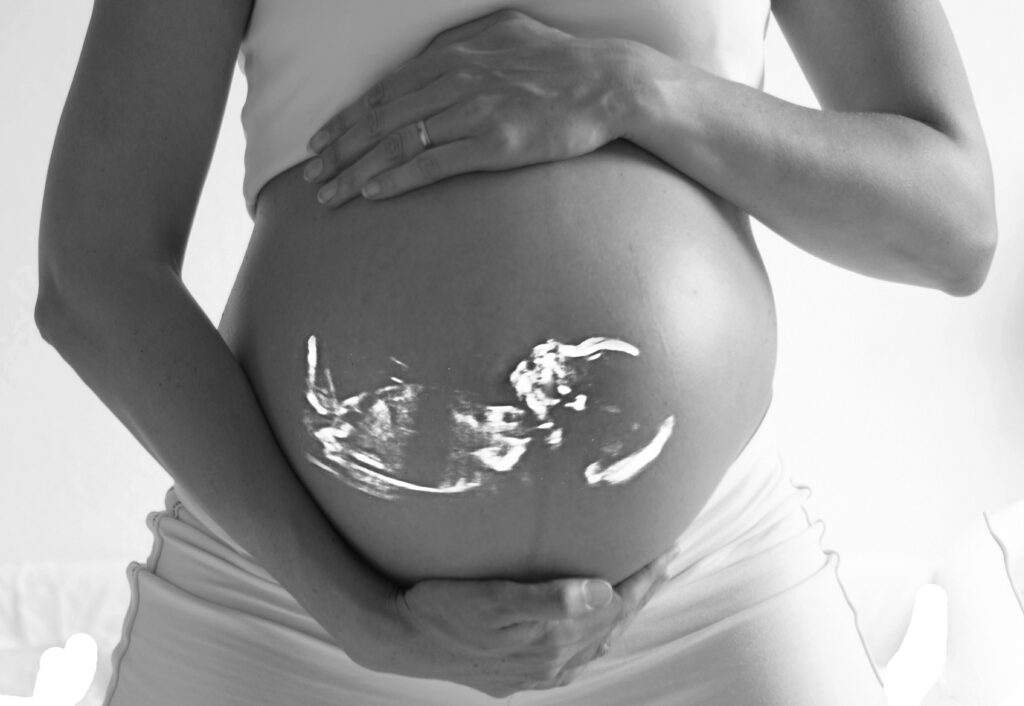 The Absurdity of Life Without God

The apologetic based on the human predicament is a fairly recent phenomenon. It’s often called “Cultural Apologetics.” It doesn’t worry about epistemology—It simply seeks to show the disastrous consequences for human existence, society, and culture if Christianity should be false.

One of the earliest examples of a Christian apology appealing to the human predicament is the Pensées of the French mathematician and physicist Blaise Pascal (1623-1662). He came to faith in Christ in 1654 and planned to write a defense of the Christian religion. But he died of a debilitating disease when he was 39. His notes for the larger work were collected and published under the name Pensées.

His approach is thoroughly Christocentric. He claims that Christianity teaches two truths:

Pascal sees man as an enigma, for the man is at the same time miserable and yet great. Man is miserable in his present state. Man’s relations with fellow man are warped by self-love; society is founded on mutual deceit. Man has no fixed value of right and wrong. Despite their predicament, most people refuse to seek an answer or even to think about their dilemma.

The problem that plagued Dostoyevsky was the problem of evil: How can a good and loving God exist when the world is filled with so much suffering and evil?

He had a two-pronged defense of theism in the face of the problem of evil:

To live consistently with such a view of life that no act can be condemned is unthinkable and impossible. Hence, atheism is destructive to life and ends logically in suicide.

Kierkegaard thinks of life as being lived on three different planes or states: The aesthetic stage, the ethical stage, and the religious stage.

Man in the aesthetic stage lives life only on the sensual level, a life that is self- and pleasure-centered. This need not be a gross hedonism. Man on this level could be very cultivated and even circumspect; but nevertheless, his life revolves around himself and those material things—whether sex, art, music, or whatever—that bring him pleasure.

The paradox of life on this level is that it leads to unhappiness. The self-centered, aesthetic man finds no ultimate meaning in life and no true satisfaction. Thus, the aesthetic life leads finally to despair, a sort of sickness with life.

At this point, a person is ready to live on the second plane of existence, the ethical plane. The transition to the ethical stage of life is a sort of leap motivated by despair to a higher level, where one affirms trans-personal moral values and guides life by those objective standards. No longer is life lived only for self and for pleasure; rather one is constrained to seek the ethical good and to change one’s conduct to bring it into conformity with that good. Thus, man in the ethical stage is the moral man.

But life on this level, too, ends in unhappiness. For the more one tries sincerely to bring one’s life into conformity with the objective stands of the good, the mora painfully aware one is that one cannot do it. Thus, the ethical life, when earnestly pursued, leads ultimately to guilt and despair.

But there is one more stage along life’s way: The religious stage. Here one finds forgiveness of sins and a personal relationship with God. Only here, in intimate communion with one’s Creator, does man find authentic existence and true fulfillment.

Kierkegaard presents the transition to this stage from the ethical stage as a leap. The decision to believe is a creationless choice, a leap of faith in the dark. Although man can be given no rational grounds to leap, unless he does so he will remain in despair and inauthentic existence.

Schaeffer (1912-1984) is the thinker responsible for drafting a Christian apologetic based on the so-called modern predicament. According to Schaeffer, there can be traced in recent Western culture a “line of despair,” which penetrates philosophy, literature, and the arts in succession.

He believed that the root of the problem could be found in Hegelian philosophy, specifically the denial of absolute truths. Hegel developed the famous triad of thesis-antithesis-synthesis, in which contradictions are seen not as absolute opposites, but as partial truths, which are synthesized into the whole. Ultimately, all is One, which is absolute and non-contradictory.

In Schaeffer’s view, Hegel’s system undermined the notion of particular absolute truths (e.g., “That act is morally wrong” or “This painting is aesthetically ugly”) by synthesizing them into the whole. This denial of absolutes has gradually made its way through Western culture. In each case, it results in despair, because without absolutes man’s endeavors denigrate into absurdity.

Only by reaffirm belief in the absolute God of Christianity can man and his culture avoid inevitable degeneracy, meaninglessness, and despair.

Schaeffer’s efforts against abortion can be seen as a logical extension of this apologetic. Once God is denied, human life becomes worthless, and we see the fruit of such a philosophy in the abortion and infanticide now taking place. Schaeffer warns that unless Western man returns to the Christian world and life view, nothing will stop the trend from degenerating into population control and human breeding.

Only a theistic worldview can save the human race from itself.