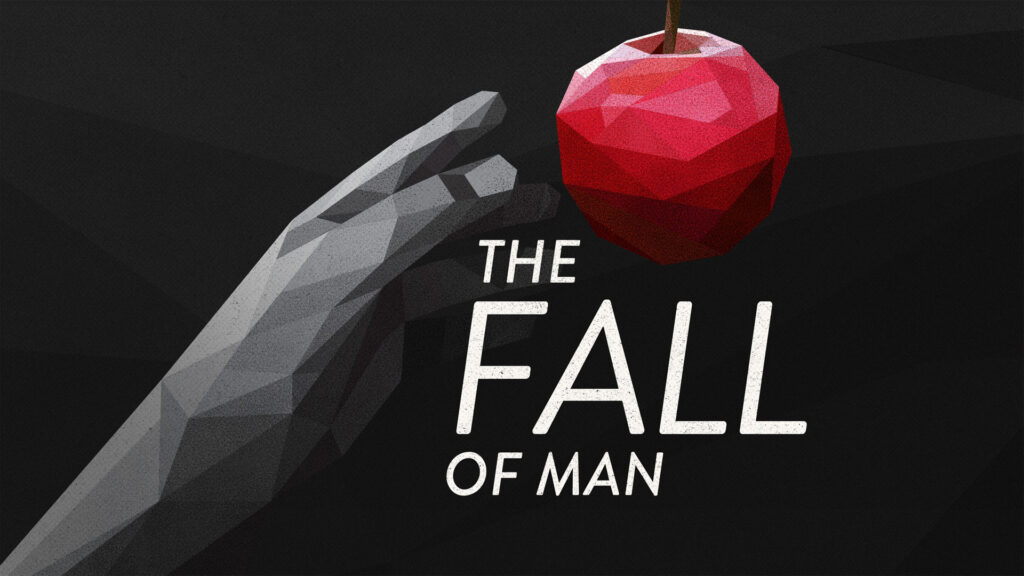 There is a boy—probably in his 20s—to whom I speak every day at the gym. He’s often in the pool at the same time I am, and we often finish at the same time, so we’re heading to the locker room at the same time. We’ve started carrying on conversations rather frequently.

Well, this new friend of mine was listening to an audiobook one morning, and I asked him what he was listening to. He was so glad I asked—He found a book that would teach you how you could become god; he was hoping that I’d get the book and begin my own journey to become god. I’m thankful that I was able to keep a straight face.

Eve didn’t need a self-help book to make her like God; she had Satan in front of her who told her precisely how to become like God. Eve told Satan that God had commanded that she not eat from or touch the Tree of the Knowledge of Good and Evil. Satan called God a liar and prompted Eve to eat of the forbidden fruit: “‘You will not certainly die,’ the serpent said to the woman. ‘For God knows that when you eat from it your eyes will be opened, and you will be like God, knowing good and evil’” (Gen 3:4-5).

At that point in the story, we read, “When the woman saw that the fruit of the tree was good for food and pleasing to the eye, and also desirable for gaining wisdom, she took some and ate it” (Gen 3:6). Not only was the fruit of that tree going to taste and look good, but it would also make Eve wise. No longer would God be able to keep his thumb on Eve, suppress her, and keep her from being like God if she knew good and evil. By becoming wise, Eve would be like God.

When you sin, you become a “god” in the same way Eve did—You believe you know what’s best for you and God doesn’t; you do what you want to do instead of what God has commanded; and you seek to be wise in your own eyes. Every sin takes God off his divine throne and puts you yourself there. Sin is an act of great arrogance; sin shakes the fist at God and says, “I’ll put myself in your place, God.” Ezekiel was to tell the king of Tyre, “In the pride of your heart you say, ‘I am a god; I sit on the throne of a god in the heart of the seas.’ But you are a mere mortal and not a god, though you think you are as wise as a god” (Ezek 28:2). The king of Tyre thought of himself as a god because of the pride in his heart, and he sought to gain position as a god.

If we fully understand “Sin makes us like God,” we will seek to keep the true God as God and stay as far away as possible from sin.

How can you do that? You need to understand who God really is. David understood God was God and man was man: “When I consider your heavens, the work of your fingers, the moon and the stars, which you have set in place, what is mankind that you are mindful of them, human beings that you care for them?” (Ps 8:3-4). Spend some time over the next few days considering who God really is.

You could never have done what God has done. You don’t have power anywhere near his majestic strength. Fall down before him in worship and proclaim him as the God of your life.