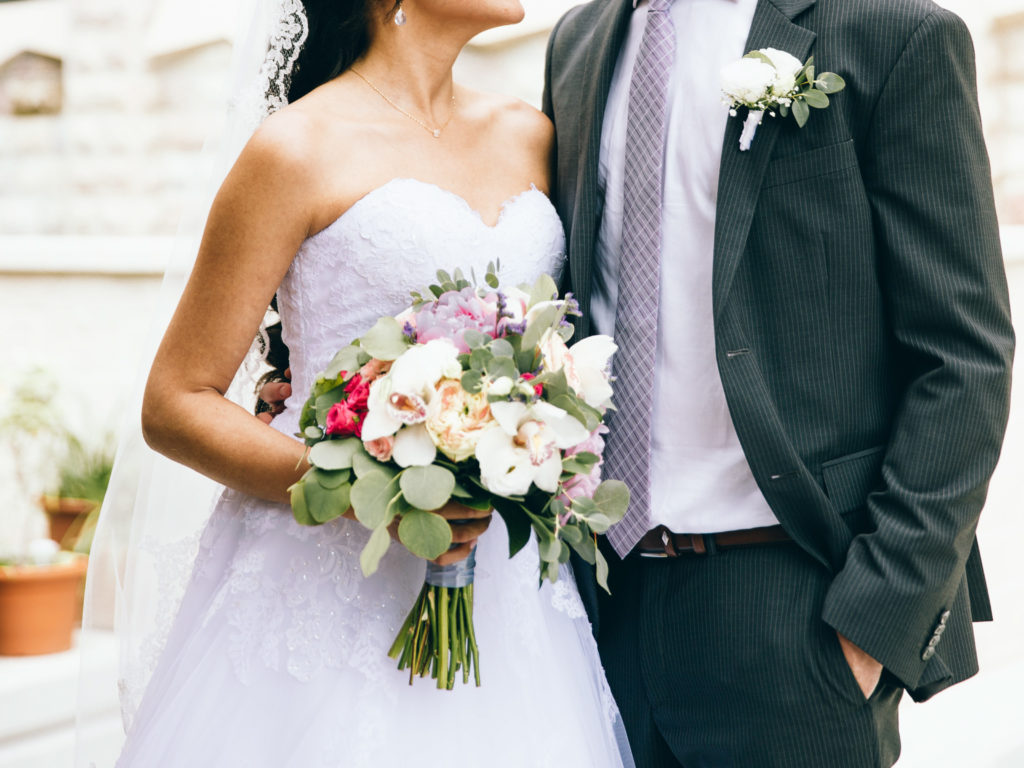 God has always highly valued marriage. It was God himself who created marriage. On the sixth day, we are told that God created man. While God saw that everything he had made was good, the man was quite lonely. “Then the LORD God said, ‘It is not good that the man should be alone; I will make him a helper fit for him.’ Now out of the ground the LORD God had formed every beast of the field and every bird of the heavens and brought them to the man to see what he would call them. And whatever the man called every living creature, that was its name. The man gave names to all livestock and to the birds of the heavens and to every beast of the field. But for Adam there was not found a helper fit for him” (Gen 2:18-20).

It’s clear that God already knew that he would make the woman for the man, for God said, “I will make him a helper fit for him.” Yet, God brought every animal he had formed before the man. God wants to make sure that Adam understands his predicament. Imagine being married to a giraffe or a hippopotamus or a kangaroo. Of all the animals God paraded before Adam, not a single one was suitable for a mate.

God then performed the first wedding ceremony. “Therefore a man shall leave his father and his mother and hold fast to his wife, and they shall become one flesh” (Gen 2:24). Because it was God who created marriage, he expects marriage to be greatly revered.

Because of that reverence God expects for marriage, he anticipates couples to commit themselves to each other. “The LORD was witness between you and the wife of your youth, to whom you have been faithless, though she is your companion and your wife by covenant” (Mal 2:14). The prophet Malachi was rebuking Israel for their mockery of his truth. He condemns them in quite strong words because of their faithlessness to their wives.

In fact, faithlessness is so abhorred by God that it is the only exception to the permanence of marriage. The Lord Jesus says, “I say to you: whoever divorces his wife, except for sexual immorality, and marries another, commits adultery” (Mattt 19:9). Marriage is serious. Marriage is a permanent, life-long agreement.

That agreement is so serious, for marriage pictures Christ and his church. “Wives, submit to your own husbands, as to the Lord. For the husband is the head of the wife even as Christ is the head of the church, his body, and is himself its Savior. Now as the church submits to Christ, so also wives should submit in everything to their husbands. Husbands, love your wives, as Christ loved the church and gave himself up for her, that he might sanctify her, having cleansed her by the washing of water with the word, so that he might present the church to himself in splendor, without spot or wrinkle or any such thing, that she might be holy and without blemish. In the same way husbands should love their wives as their own bodies. He who loves his wife loves himself. For no one ever hated his own flesh, but nourishes and cherishes it, just as Christ does the church, because we are members of his body. ‘Therefore a man shall leave his father and mother and hold fast to his wife, and the two shall become one flesh.’ This mystery is profound, and I am saying that it refers to Christ and the church. However, let each one of you love his wife as himself, and let the wife see that she respects her husband” (Eph 5:22-33). As husbands love their wives and wives submit to their husbands, they form a beautiful picture of the relationship between Jesus and his church.

With that serious obligation in mind, are you prepared to take your vows?

“I _____, take you ______, to be my wedded wife/husband. To have and to hold, from this day forward, for better, for worse, for richer, for poorer, in sickness or in health, to love and to cherish ’till death do us part. And hereto I pledge you my faithfulness.”

Announcement of Husband and Wife