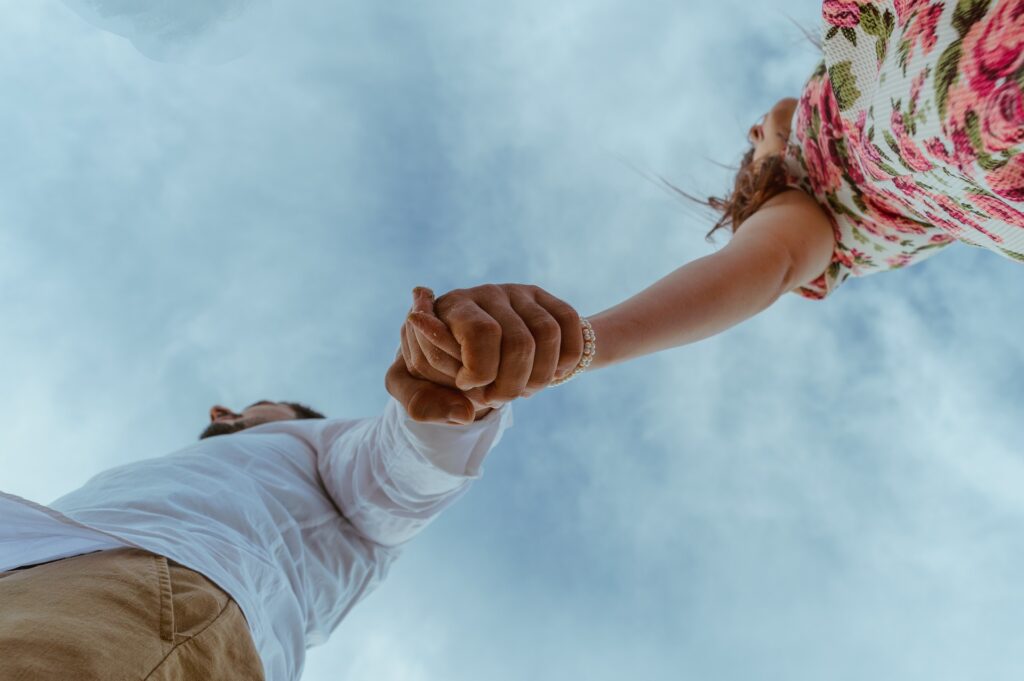 I’m sure we might feel uncomfortable in talking about sexuality as clearly as we will today.

We will do so, however, for three reasons:

The Bible and Sex

We are sexual beings by creation.

“So God created man in his own image, in the image of God he created him; male and female he created them” (Gen 1:27). Sexuality is part of God’s plan of creation. Our maleness and femaleness, our sexuality, is not something added to our humanness, nor is it a part of our fallenness; it is part of the original perfect creation of mankind. In other words, even before Adam and Eve sinned, God intended for man and woman to express themselves sexually. By implication then our sexuality is nothing to be ashamed of but something to be enjoyed within the proper bounds.

Our maleness and femaleness are in God’s image.

As we discover in Genesis 1, not only did God make us in his own image, but even the fact that we are male and female is part of that divine nature. Notice what we read in the opening pages of Scripture: “Then God said, ‘Let us make man in our image, in our likeness, and let them rule over the fish of the sea and the birds of the air, over the livestock, over all the earth, and over all the creatures that move along the ground.’ So God created man in his own image, in the image of God he created him; male and female he created them’” (Gen 1:26-27). It is clear from this passage that man was created by God in accordance with a particular model or design. That design is described as the “image of God.”

As we talked about in the beginning of the class, we talked about the image of God having to do with our desire for relationship. In that light, our divine image as it relates to sexuality, includes two dimensions: our sexual functioning and our functioning in a relationship as a couple. Both of these functions grow out of our becoming “one” physically, spiritually, and emotionally.

The first command given to mankind is reproduction. “God blessed them and said to them, ‘Be fruitful and increase in number; fill the earth and subdue it. Rule over the fish of the sea and the birds of the air and over every living creature that moves on the ground” (Gen 1:28). That is sexual function.

The perfect, sinless state of man and woman included sexual union, and this too was a perfect and beautiful part of God’s creation plan—part of our being reflection of him, here on earth. Genesis 2:24 occurs in the Genesis narrative before sin ever enters the world: “For this reason a man will leave his father and mother and be united to his wife, and they will become one flesh.” The phrase, “becoming one flesh,” has at least some reference to sexual intercourse (although I would deny that’s the whole idea of the passage).

To understand the Old Testament input regarding human sexuality, we must understand the Hebrew view of the human person as an integrated whole. The Hebrews never divided people into body and soul, as did the Greek dualists, or into body, soul, and spirit, as some of us tend to do today. Rather, the Hebrews thought of a person as a unity. The physical, emotional, and spiritual were various dimensions of a person, but they were closely related and were often used synonymously or interchangeably.

Again Genesis 2:24 says: “For this reason a man will leave his father and mother and be united to his wife, and they will become one flesh.” This means far more than a mere physical meeting of bodies. The scripture is talking about that mystical union between husband and wife that includes the emotional, physical, and spiritual—the total person.

For the Christian, lovemaking cannot be just physical. It must be more than that if there is to be anything happening between two people. That does not mean that sex cannot be for physical desire. In fact, the New Testament teaches that husbands and wives need to give themselves to one another sexually to prevent sexual temptation: “Since there is so much immorality, each man should have his own wife, and each woman her own husband. The husband should fulfill his marital duty to his wife, and likewise the wife to her husband. The wife’s body does not belong to her alone but also to her husband. In the same way, the husband’s body does not belong to him alone but also to his wife. Do not deprive each other except by mutual consent and for a time, so that you may devote yourselves to prayer. Then come together again so that Satan will not tempt you because of your lack of self-control” (1 Cor 7:2-5). However, if there is to be a fulfilled relationship, there must be more to it than meeting physical needs. The total person—intellect, emotions, body, spirit and will—becomes involved in the process of giving ourselves to each other.

As we look at many of the well-known characters from the Old Testament, we find they were passionate people. We have a tendency to think that sexuality is below us, but we find as we look at these characters, that sexuality is accepted as being an internal part of human nature; in other words, one can be a great hero of the faith and still be an intensely passionate person:

The Song of Solomon

While there are some who have attempted to allegorize Song of Solomon as a poem of Jesus and the church, most today accept it as a love poem between a husband and wife.

We learn from this that human beings are accepted by God as beings with a sexual nature.

He recognizes that the sexual part of us is a very powerful element of our being—a forceful drive. We can see the power of sexuality in the men and women who were chosen as models of faith (Heb 11). Our human sexuality is not something to be diminished as we become more “spiritual.” It is part of us as spiritual, godly persons, and it is good.

However, we do need to follow our Lord’s instructions for the responsible use of this important part of ourselves. Evil comes from the misuse of sex, not from its mere existence.